Dear friends, I warn you as “temporary residents and foreigners” to keep away from worldly desires that wage war against your very souls.

“Never before in the history of telecommunications media in the United States has so much indecent (and obscene) material been so easily accessible by so many minors in so many American homes with so few restrictions.” – U.S. Department of Justice

Among 18-30-year-olds, according to the Barna Group (2014), 3 out of every 4 men and women view pornography at least once a month, and 63% of men and 21% of women say they view pornography at least several times a week.  For many, their average first exposure was at 12 years of age (Morgan, 2011). Men’s frequency of viewing pornography was correlated with a lower satisfaction with sex and relationships, and for both men and women, the frequency of viewing pornography was correlated with more casual sexual relationships, more intercourse partners, and younger age of first sexual intercourse.

Testimony at a U.S. Senate Hearing by researcher Jill Manning (2005) pointed out that pornography consumption is associated with:

So what is the difference between struggling with, and being addicted to, sexuality and pornography?

Here is help identifying whether you should simply be concerned, or whether you are in danger of developing a compulsive, behavioral sexual addiction.

Struggling Scale: Do you have compulsive or addictive behavior?

Level 1: No Concerns (Issues are Rare)

Level 3: Some Concerns (Once a month)

Level 4: Concerns and Growing Compulsions (Once a week)

Level 5: Strong Concerns and Compulsions (Every other day)

Growing Addictive Potential—Red Warning Lights Detected. Unhealthy sexuality. The behaviors listed above occurring every other day, plus thinking more and more of sexual activity with someone other than your married partner. Begin leading an increasingly double life. A conversation in a chat room turns sexual or you engage in “virtual sex.” No effort is made to avoid future episodes. This is on the path to a compulsion and sexual addiction. Accountability groups, group counseling and/or professional therapy need to be considered.

The following levels listed below have been adapted from “The Purity Report."

Level 7: Immediate Concerns (More Frequently than Once a Day)

Unhealthy, Addictive Sexuality—Numerous Red Warning Lights Stay On. Involves more than once a day viewing of adult images/adult-oriented movies/clips, reading erotic stories, virtual sex, plus actually engaging in sexual activity with someone other than your married partner. Beginning episodes of binging, with a deliberate preoccupation, and a sign of sexual addiction. Person becomes engrossed with thoughts of the illicit behavior, looks for opportunity, even to the point of making plans, to engage in illicit behavior without detection. He or she has developed rationalizations to make the behavior morally defensible. Sexuality has become carefully compartmentalized. Counseling/professional therapy is required to stop the unhealthy, addictive behavior and find new perspectives on sexuality and healing.

Significant Unhealthy Sexuality. By this stage, the individual has established a regular habit of illicit behavior. Ritualization describes this individual’s pattern of illicit sexual fulfillment. Planning has become a part of the ritual, even serving to enhance the experience. Rationalizations, such as entitlement or self-preservation, are so well-rehearsed that guilt is rarely an issue, although the individual struggles with a growing sense of shame. The desire for sexual stimulus intensifies with each experience because what once brought satisfaction has now become boring. Sexuality and spirituality are divided so that they coexist, but only in tension as the individual leads a double life. Immediate counseling/professional therapy is required.

Ritualized sexual behavior controls the individual, whether he or she realizes it or not. A growing sense of powerlessness may lead to panic and futile attempts to break the pattern; but eventually, the addict must admit that sexual compulsion has taken control of his or her life. With the addiction in full-bloom, the individual will soon be consumed by feelings of despair, self-pity, self-hatred, and shame. He or she must devote significant time and emotional resources to keep a carefully concealed secret life from destroying a precarious public image. Nevertheless, the consequences become more difficult to conceal. Family suffers, work goes undone, physical needs are neglected, finances unravel—life becomes unmanageable. Rationalization becomes bizarre; compartmentalization, extreme. In-patient treatment program and out-patient counseling/therapy is required.

The sexual activity violates criminal statutes, and therefore requires immediate intervention. If the activity violates the physical, mental, or emotional well-being of another individual, immediate incarceration is recommended. In other words, the addict has lost complete control over his or her compulsion and will certainly harm someone again. Treatment will have to take place in the context of the criminal justice system.

Pamela Paul (2006). Pornified: How Pornography Is Damaging Our Lives, Our Relationships, and Our Families

Elizabeth M. Morgan, “Association between young adults’ use of sexually explicit materials and their sexual preferences, behaviors, and satisfaction,” Journal of Sex Research 48 (2011): 520–530. 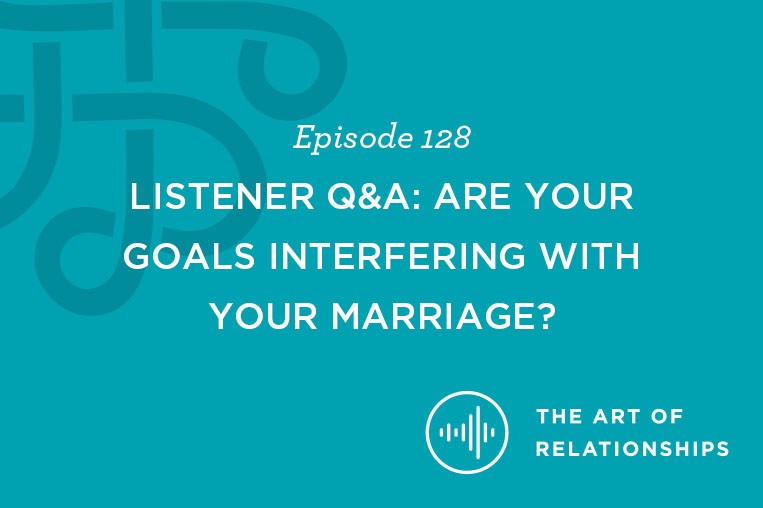 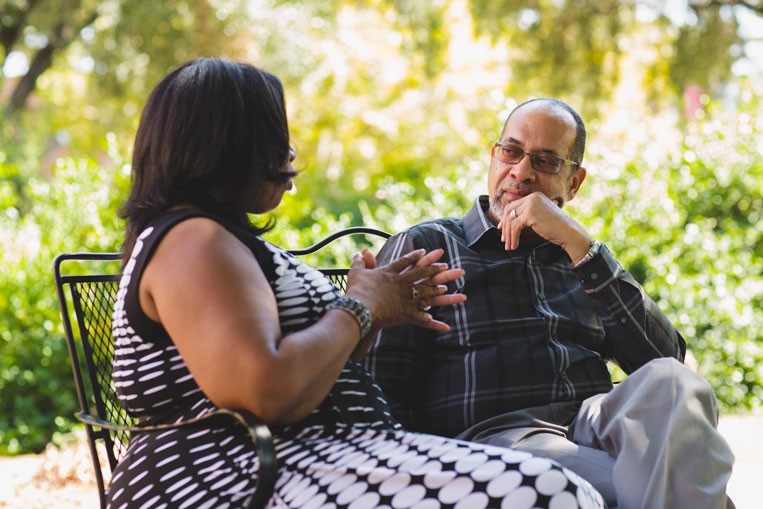 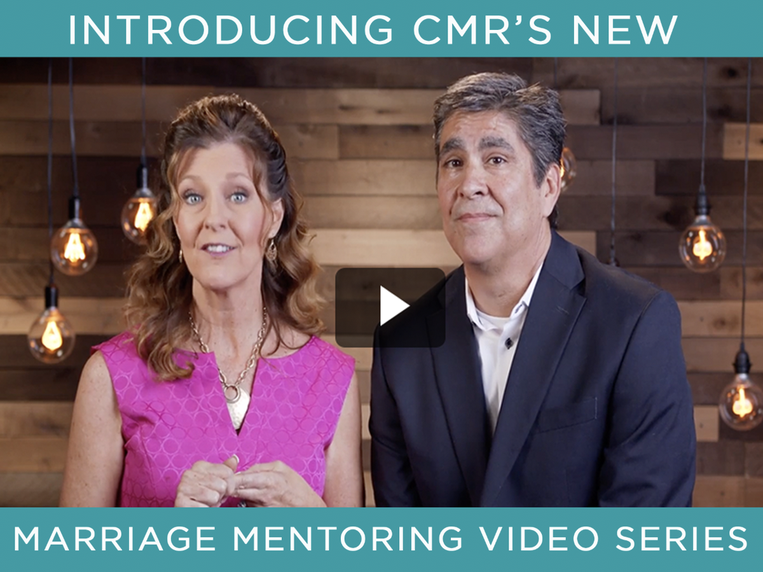 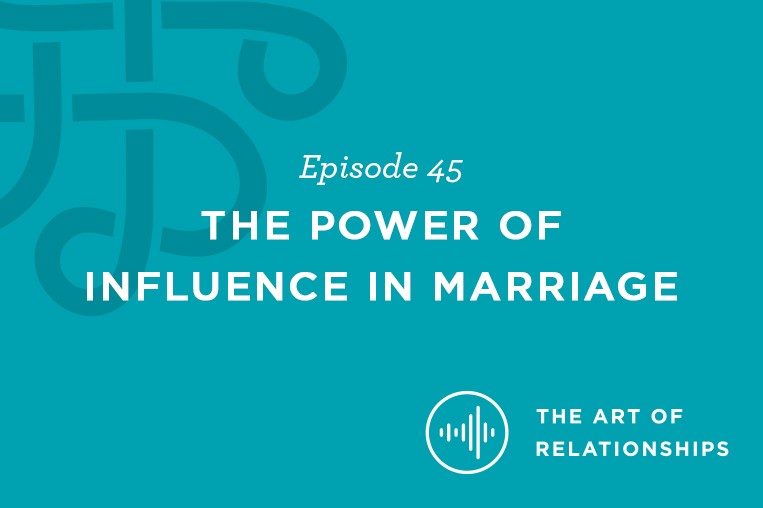 The Power of Influence in Marriage