Causes of Conflict Pt 1: "We Argue Too!" 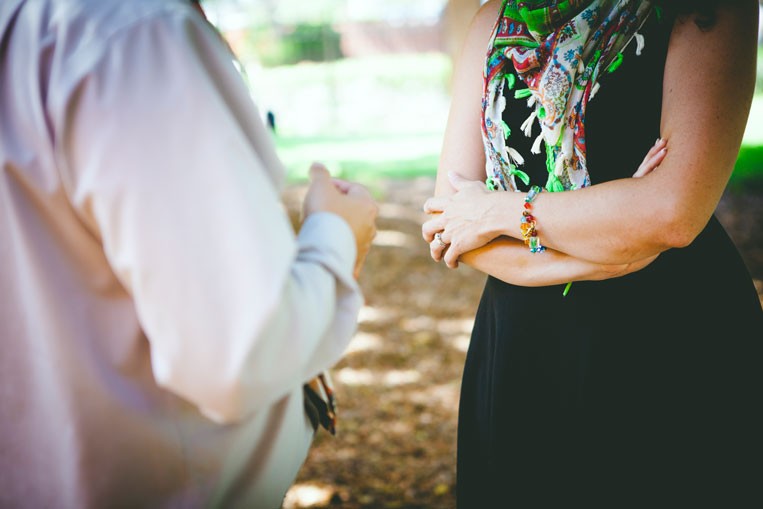 Research shows that even in the best of relationships, conflict is present. In one study college students were asked to keep a record of their interaction with others and report any arguments. The average was seven arguments a week with some exchanges being one-time disagreements, and others being reoccurring disagreements with one person played out over weeks, months and even years. Other research shows that disagreements among friends is common and occurs on average once or twice a day. It seems that family interaction, particularly at the dinner table, is fertile ground for tension and conflict. Family scholar Sam Vuchinich recorded dinnertime conversations of 52 families and identified an average of 3.3 occurrences of disagreements or arguments during the meal. While these disagreements are not often shouting matches, they are still times of contention. As you read this, you may be thinking that your family doubles or even triples the average.

What this research shows is that interpersonal conflict is, at some level, inevitable. Therefore, we should not be surprised when conflict occurs in our relationships, even with fellow Christians. Relational conflict is a common theme in the Scriptures. While the apostle Paul exhorts the Philippians to “make my joy complete by being like-minded” and be “one in spirit and purpose” (Phil. 2:2) he still has to intervene in a disagreement between Euodia and Syntyche and ask them to “agree with each other in the Lord” (Phil. 4:2). Paul tells believers at Corinth that they have been called to be holy “together with all those everywhere who call on the name of our Lord Jesus Christ” (1 Cor. 1:2). Yet, nine verses later he writes that he has learned there are “quarrels among you” (1:11). Paul himself experienced conflict with Peter over Peter’s decision to separate from Gentile Christians and eat only with Jewish Christians (Gal. 2:11-14). Just as there are no perfect people outside the church, there are none inside.

Therefore, we should not be surprised when conflict occurs in our relationships, even with fellow Christians.

Because conflict is inevitable, we need to understand the factors that fuel it. In the next several blogs, I will address the most common reasons conflict occurs in even the best of relationships. 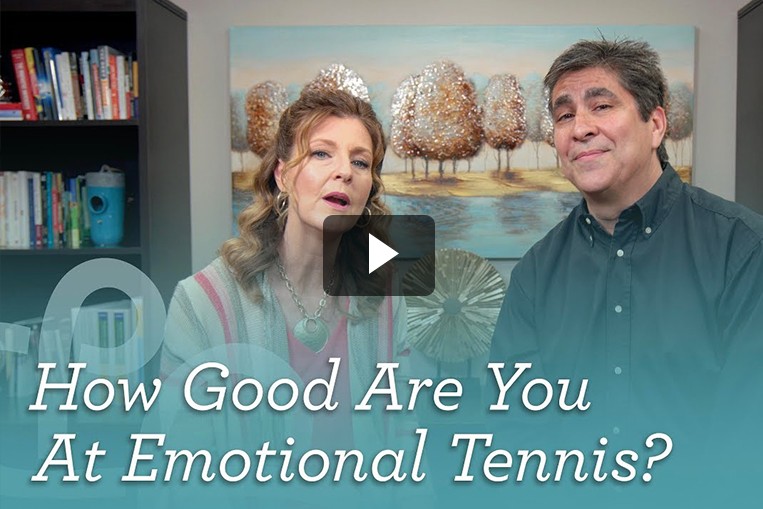 How Good Are You At Emotional Tennis? 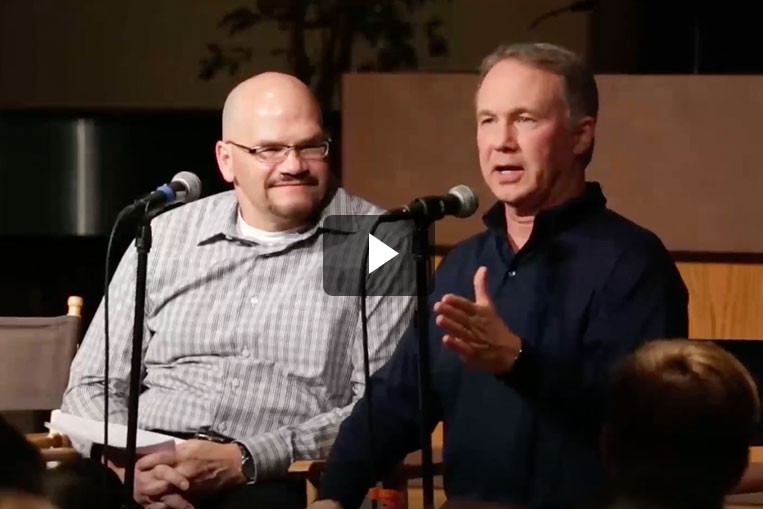 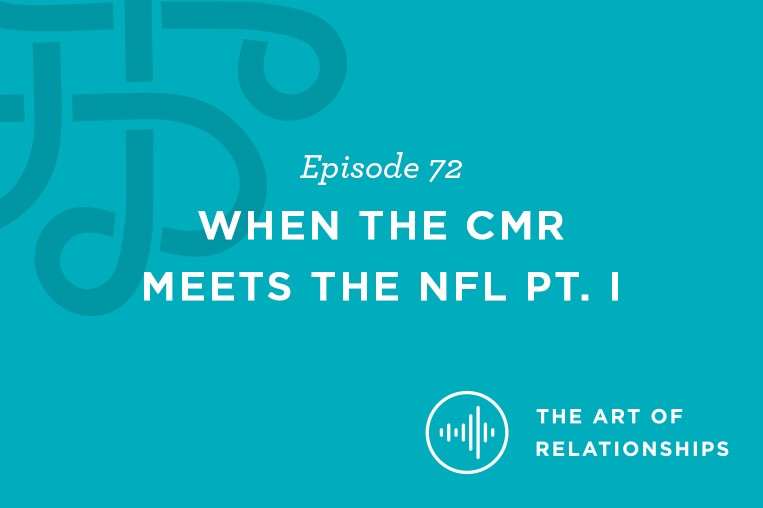 What Do I Do? He Won't Follow Through on His Promises!