The Forgotten Discipline of Solitude, Pt. 2 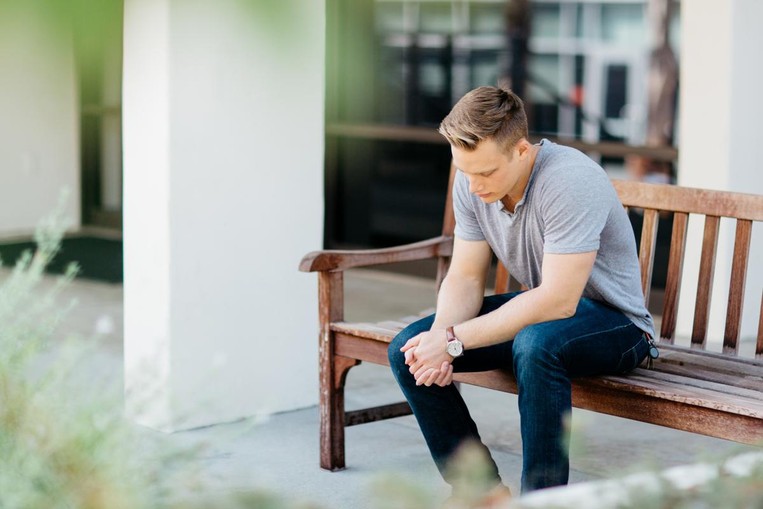 Alone with your thoughts or an electronic shock to distract?