My wife and I just recently started going to a church that focuses on spiritual warfare more than we are accustomed to. They suggest that our relationship is under constant spiritual attack but we aren’t sure what to think about that. Can you help?"

That is a good question. Sometimes Christians take an extreme approach to spiritual warfare and suggest that every little thing that happens is a sign of spiritual attack. Just take St. Ignatius, a 16th-century military governor from Spain who’s life events moved him to faith in God. How should we interpret his rule that any temptation to move away from God’s Spirit should be considered as spiritual warfare?  Does that mean that every time I am angry with my spouse, or act selfishly, or am tempted to look at inappropriate images on the computer I am under spiritual attack?  The key to applying Ignatius’s rule is to understand what the Scripture’s refer to as a foothold.

Does that mean that every time I am angry with my spouse, or act selfishly, or am tempted to look at inappropriate images on the computer I am under spiritual attack?

Theologian Clint Arnold notes that in Paul’s warning to Christians to be careful not to give the devil a foothold (Eph. 4:27), the Greek word for foothold (topos) can also be translated as opportunity or chance.  Thus, Paul’s warning could be translated, “do not give the devil a chance to exert his influence.”  What could be an opportunity the devil could manipulate?  Paul answers: “Do not let the sun go down on your anger” (Eph. 4:26).  Our anger—a quality named as a deed of the flesh—is one way we afford the devil an opportunity to exert influence.  “For this reason,” states Arnold, “it is extremely dangerous for believers to harbor bitterness, hold a grudge, or pilfer from their place of employment.”  He concludes, “giving into those temptations does not just confirm the weakness of the flesh, it opens up the lives of believers to the control of the devil and his powers.”

An understanding of what constitutes a foothold combined with Ignatius’s rule helps create a broad principle for assessing if a spiritual attack is happening.  Giving into the deeds of the flesh (e.g., selfishness, anger, impurity) is not in itself a spiritual battle.  It could merely be old habits coming to the surface. However, choosing not to counteract the deeds of the flesh with the fruit of the Spirit (e.g., love, patience, faithfulness) should be considered as giving the devil an opportunity to exert increasing influence; an opportunity he will seek to maximize.

Giving into the deeds of the flesh (e.g., selfishness, anger, impurity) is not in itself a spiritual battle.  It could merely be old habits coming to the surface.

Consider the following scenario.  Imagine you and your spouse are at an impasse concerning finances.  You are quick to spend, while your spouse is a saver. Over time, this friction starts to take its toll.  You both start to harbor ill feelings toward each other and slowly stop believing the best about each other.  Each night you go to bed increasingly annoyed, and even angry, at each other. Over time, the issue is no longer about finances, but the character of your spouse.  “He loves his bank account more than me!” “She has zero discipline when it concerns our money!” Are differences about finances an indicator of spiritual warfare? Not necessarily.  However, applying our principle, harboring ill feelings and simmering anger toward each other is an indicator Satan is actively seeking to establish a foothold in your marriage.  Continuing to allow ill feelings or impatience with each other to take root is allowing Satan to make the most of the opportunity handed to him by pulling you deeper along the continuum toward the flesh.  In short, while arguments about finances may not constitute a spiritual attack, allowing deeds of the flesh to fester in the midst of the disagreement most certainly provides the devil the opportunity to establish a foothold and should be treated as such.

If you’d like to learn more about how spiritual battle impacts your marriage and how to specifically respond, consider attending Biola’s Center for Marriage and Relationships upcoming conference on marriage and spiritual battle (Oct. 5-6).  For more information, visit our event website or send us an email at cmr@biola.edu!

Am I Being Manipulated? 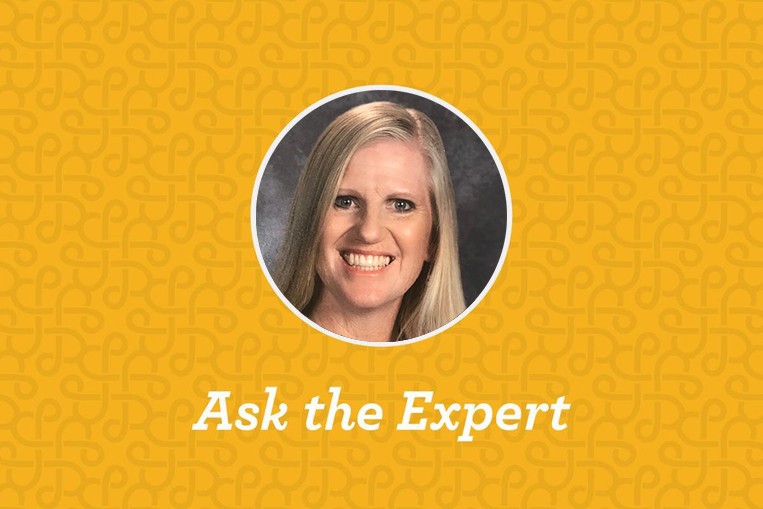 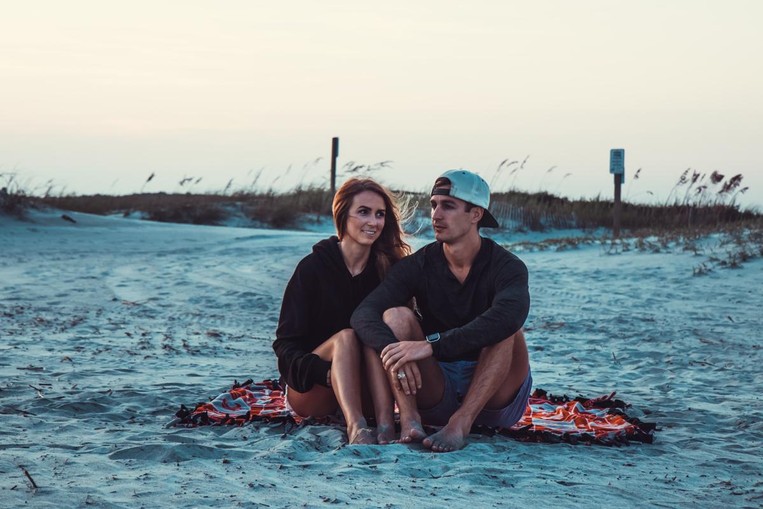