Trick or Treat? Do We Participate or Not? 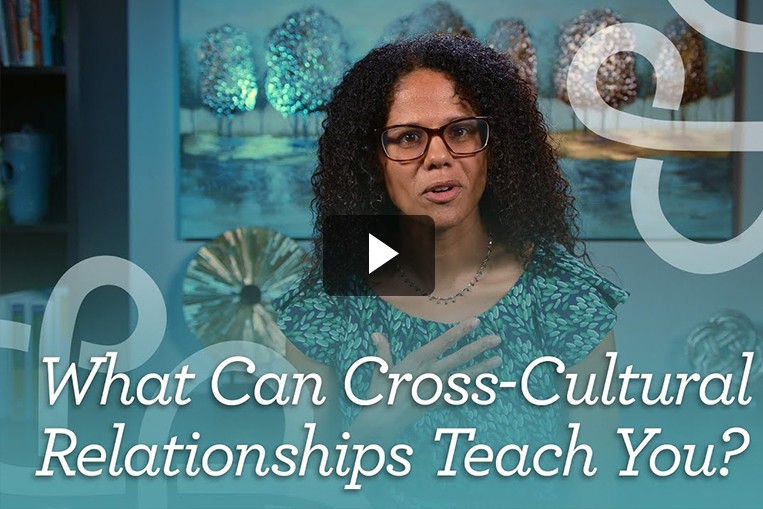 What Can Cross-Cultural Relationships Teach You? 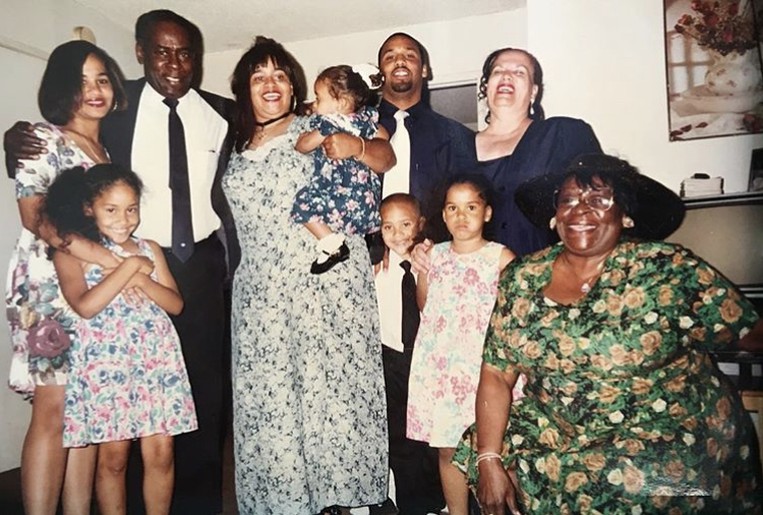 Growing Up Biracial: How I Learned To Embrace Diversity 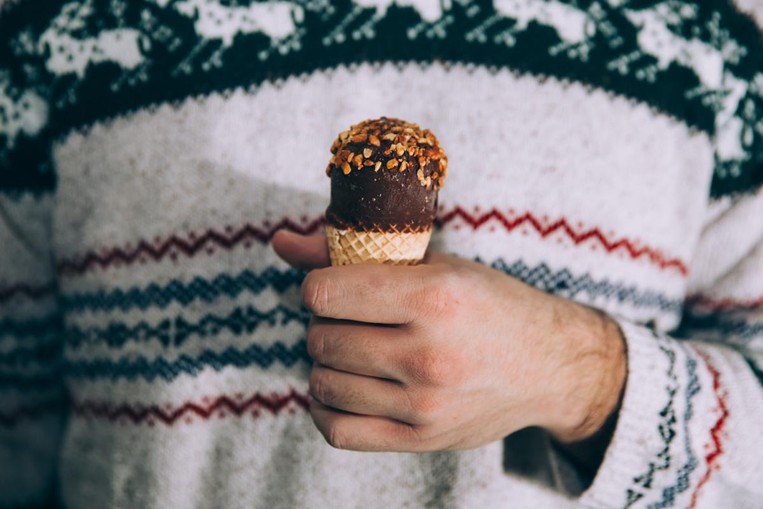 Make The Most Of Your Last Holiday As A Student 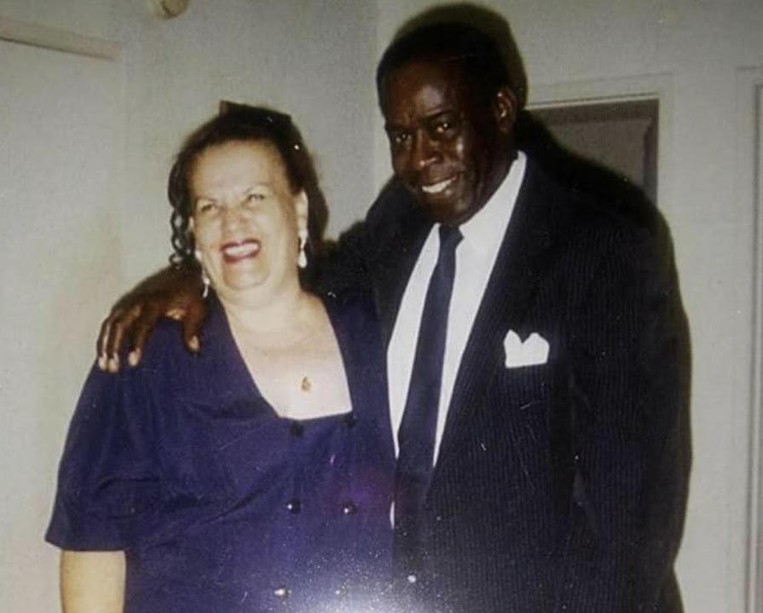