Why Do We Place People in the “Friend Zone"? 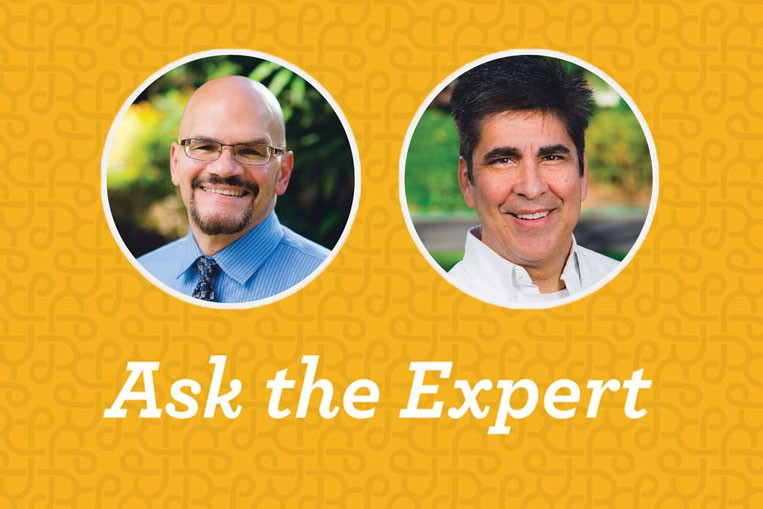 Why do people automatically assign people to zones like the “friend zone”?  Why do we sometimes change the zones we put them in? Why do some people “un-friend” or become distant if they don’t want to be in that particular zone? For example, a girl who is a friend recently put me in the “boyfriend zone,” while I kept her in the “friend zone.” Now she avoids me. I don’t understand - help!

Well, what you are describing isn’t all bad. From a social psychological perspective, this is very natural for humans to do. We call this being a “cognitive miser.” We don’t have enough time to think deeply about every situation and every relationship we encounter so we need quick little ways to judge situations. Thus, it’s useful to immediately categorize people as we meet them: friend, romantic interest, non-Christian who needs the gospel, potential roommates, etc. Another benefit of doing this is that it helps us predict their behavior and what to expect from them. It helps us make sense of the world and the people around us.

But, the key is: you can’t just put them into zones and never allow them to change categories. Allow for fluidity and for change to occur. For example, previously you could never see this person as a roommate, but as you get to know them, now you can.

The danger comes when we expect certain behaviors from certain categories of people and then make faulty assumptions based on those preconceived ideas. For instance, we can make judgments about people based on race, gender, socio-economic status, i.e., stereotypes. Be aware of how quickly we can use those to judge/zone people.

Another problem can occur when we fail to be open to learning something new about someone because we’ve already pre-judged them according to the zone we’ve put them in. We don’t allow that they are dynamic beings and have perhaps grown and developed as a person.

So while it’s normal and OK to judge and categorize people, just don’t cast it in stone or fail to recognize when you’re stereotyping people. Allow people to change, grow and possibly move from one zone to another when it’s appropriate to do so.

As to why your friend is avoiding you, our best advice is to have a conversation with her to talk about your relationship expectations and hopes. This will help clarify any misunderstandings, and hopefully give you new understanding and insight. She may also need a little extra time so it’s not so awkward for her since she was the one who initiated the change. 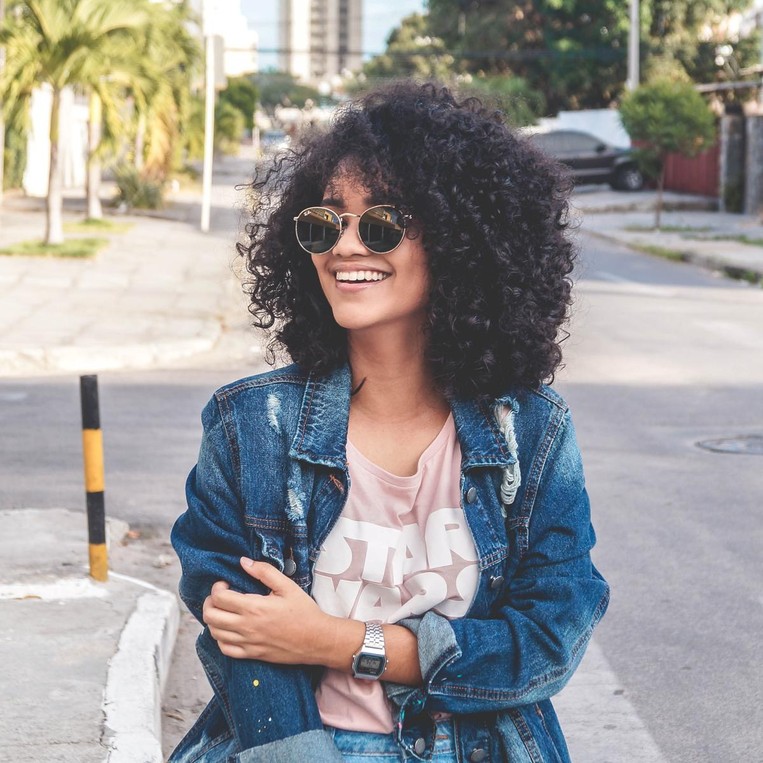 Through Rose-Colored Glasses: Developing Healthy Views Of Yourself 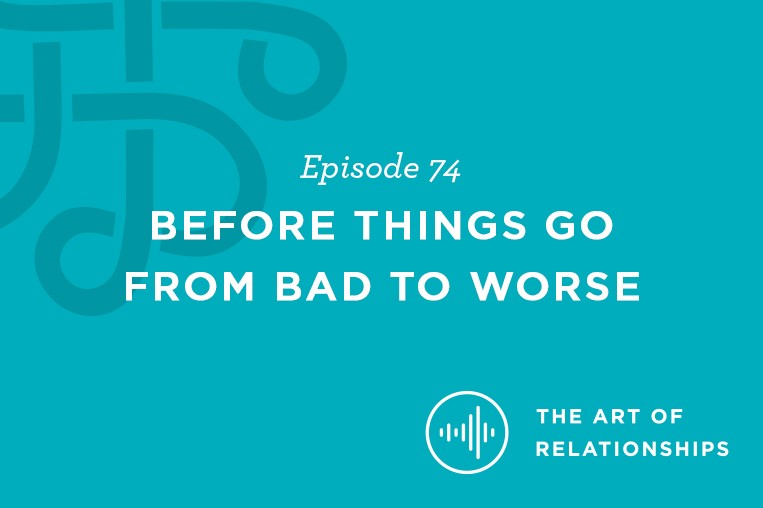 Before Things Go From Bad To Worse 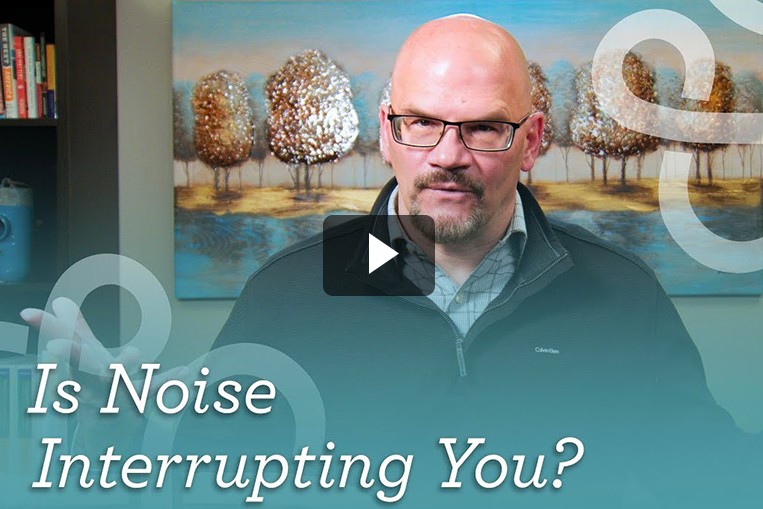 Is Noise Interrupting You? 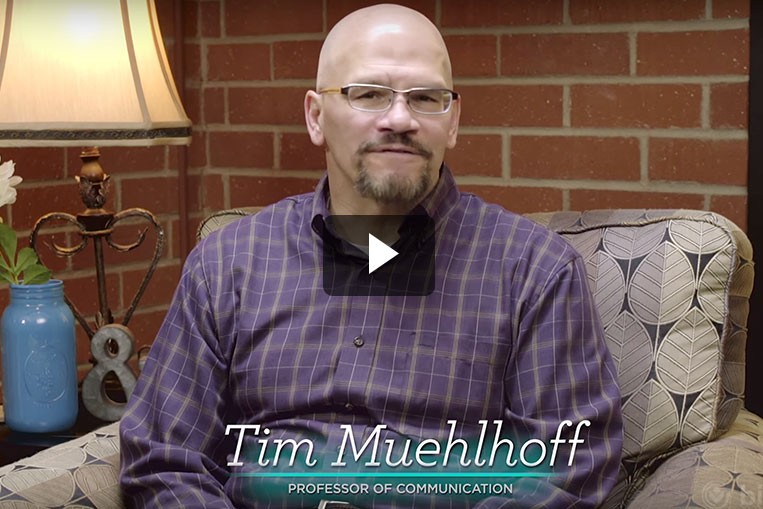