On March 16, Biola's Center for Marriage and Relationships partnered with Calvary Chapel Logos and OC United to host "It Takes Love."

This one-day relationship conference was held in Buena Park, CA and held almost entirely in Spanish. The conference was led by Nate Aanderud, LMFT, M.A. and Tim Muehlhoff, Ph.D and covered topics focused on pursuing each other in your relationship, how to engage in healthy dialogue during a conflict, and how valuable it is to communicate your support and encouragement to your spouse. Nate Aanderud was born and raised in Mexico City, spent 14 years in Costa Rica, and now helps to pastor a large church in Palos Verdes. In addition to speaking fluent Spanish, he previously hosted a Spanish call-in radio show for relationship advice. It was such a blessing to have his help in leading this conference as he could speak into the cultural nuances and assumptions and gently push against unhealthy ones.

The conference included relationship advice for family relationships as well as marriages. Many of the women in attendance were single mothers and they shared how often they find themselves critical of their children as they try so hard to raise them on their own. We look forward to working with OC United and Calvary Chapel Logos on future events! 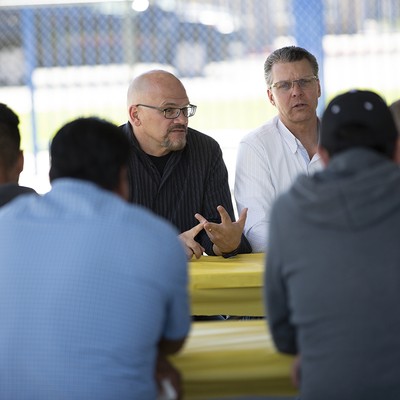 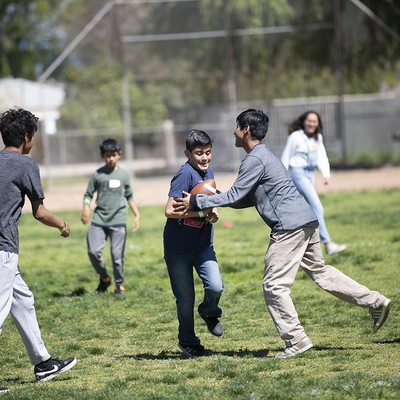 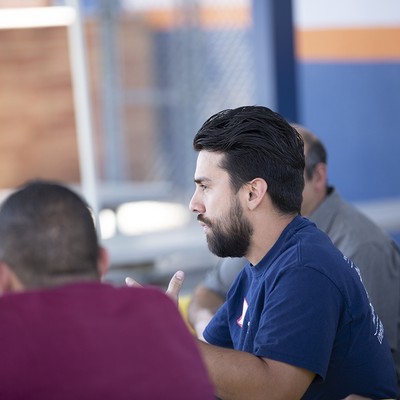 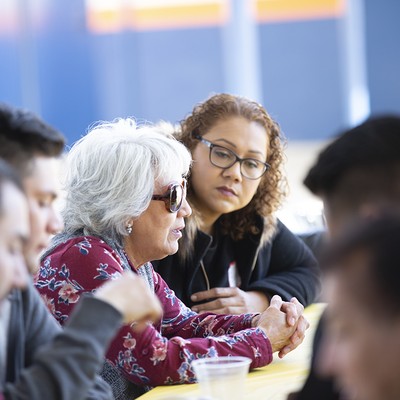 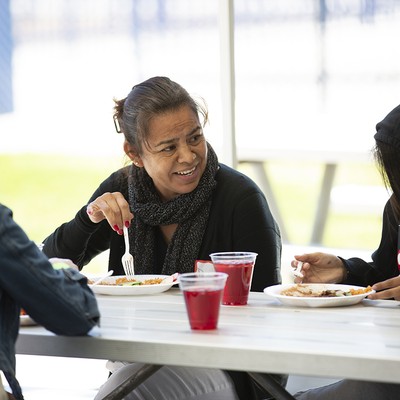 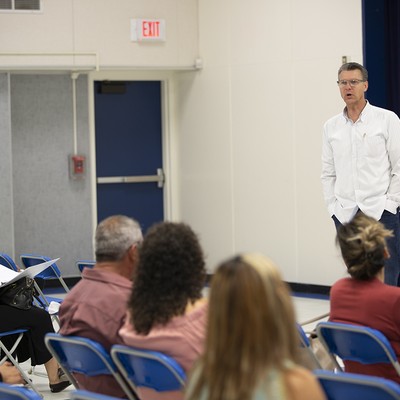 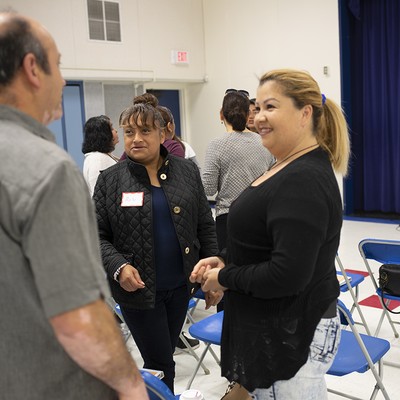