Building Bridges on the Frontlines 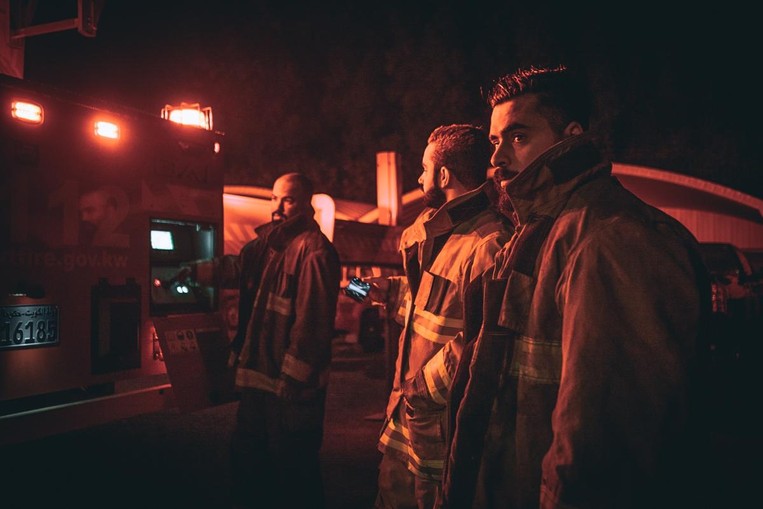 Dependability is the foundation of relationship building. Paul Cobb, chaplain for the California State Guard and Orange County Fire Authority, shares how to build relationships with first responders on the front lines in today's blog. Whatever your form of ministry, Paul encourages readers to practice ministry of presence, offer practical resources, and lead with vulnerability.

Standing outside the small tent-city on a brisk, foggy morning at the California Army National Guard base camp just outside of Felton, California, the commander began his morning brief to his soldiers with a loud, “Good morning, soldiers. I want you to meet the chaplain assigned to our unit for the duration of this mission.” Having just filled their bellies with a hot breakfast, the soldiers were anxious to prep their equipment for the day. For some teams, it was an hour drive to where they would join with Cal Fire units to provide critical support in the effort to slow the Lightning Complex Fire. Standing there in front of over two hundred civilian soldiers trained as fire handcrews suddenly felt like the loneliest place in the world.

Because we had been called up a few days later than the unit, my assistant and I did not have the luxury of building close relationships during the training the unit members had participated in prior to their arrival to the fire mission. The military is a warrior culture where close bonds are formed over days, weeks, and even months of shared experiences. Thus, we were looked at as outsiders for the first few days since we had missed this vital component of unit training.

To some soldiers, the word chaplain invokes images of compulsory spirituality and attendance to sacred rituals. However, being a chaplain, at its base level, is what some denote as being a “special encourager of humanity.” How, then, could we encourage this group of men and women of diverse age groups, ethnicities, and backgrounds?

For safety reasons, we did not always have access to the handcrews while they were out on the fire lines, so this made our morning and evening activities with them even more important. When we were able to visit with them on the fire lines, it was less about spirituality or religion and more a calming, reassuring presence of encouragement.

This past fire season was more challenging for the soldiers assigned to handcrews due to Covid-19 missions, civil unrest, and exhaustion. Now they were asked to serve once more, this time in a highly unpredictable environment where one wrong step could spell disaster. Their attention to their duties did not pause life outside of their commitment. Life, and the challenges it presents, kept moving on. Injuries, illness, financial and legal challenges, school, and employment worries were common presentations.

This is where we come in. Chaplains are uniquely suited to address many of the greatest challenges to effectively communicate resiliency within the warrior culture of the military.

Developing close relationships was priority number one. From the start of our mission, we continued, without hesitancy, to develop close relationships that were of benefit to the soldiers. When those you serve become assured of your dependability, you have reached the required foundation of relationship building. They may observe and evaluate your character before becoming comfortable with your presence, but this is normal. Close relationships are developed by:

The impact of those close relationships began to take shape as the soldiers grew to trust us and see us as one of them. They began to focus on why they were there and who they were helping. Now, instead of coming back in the evenings with scenes of desolation still playing in their mind, they began to see that they were making a difference by helping those affected by the fires feel safe and have the chance to rebuild again.

Soon the soldiers were talking about the positive experiences from the mission they will carry with them for the rest of their lives. This was centered around the strong relationships with those with whom they had worked alongside through the many challenges such a mission presents. They began to focus more on the meaningful things of life: family, good health, etc. The strength to push through the day was found in their comrades sharing the same experiences and challenges beside them. Renewed strength was also found in an increased awareness of their spirituality and purpose, their spirit encouraged by a new outlook on their circumstances.

The principal worth of chaplain presence that we discovered in the two monthsspent with fire handcrews was our ability to form relationships through shared life experiences and an impartial outlook that can offer guidance when life’s challenges call. Success is not measured in numbers but found in the strength and closeness of relationships and signs of resiliency in those we serve. Yes, we are to be experts on matters of spirituality, but if we believe that needs only come in one size—spiritual—we have missed the point of serving and impacting lives by nurturing close relationships. 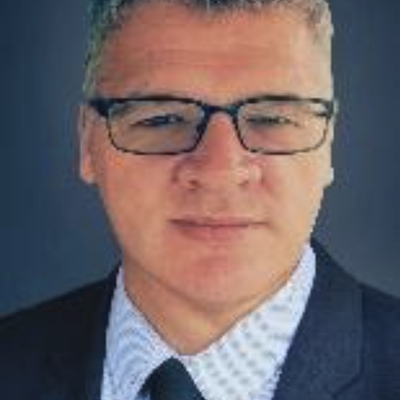 Paul Cobb is a chaplain for the California State Guard, Orange County Fire Authority, and Orange County Probation, providing spiritual care and peer support to military members, first responders, and their families. Since retiring from the Marine Corps, Paul has immersed himself in the helping profession to assist individuals, families, and groups in achieving healing and restoration. He has served in pastoral ministry for over 25 years and is presently an associate pastor at Spirit & Truth Worship Center in Orange. Paul earned his Master of Divinity and Master of Arts in Human Services Counseling from Liberty University. Paul and his wife Jennifer have been married for 27 years and reside in Tustin.