This Was The Year The Adults Gave Up 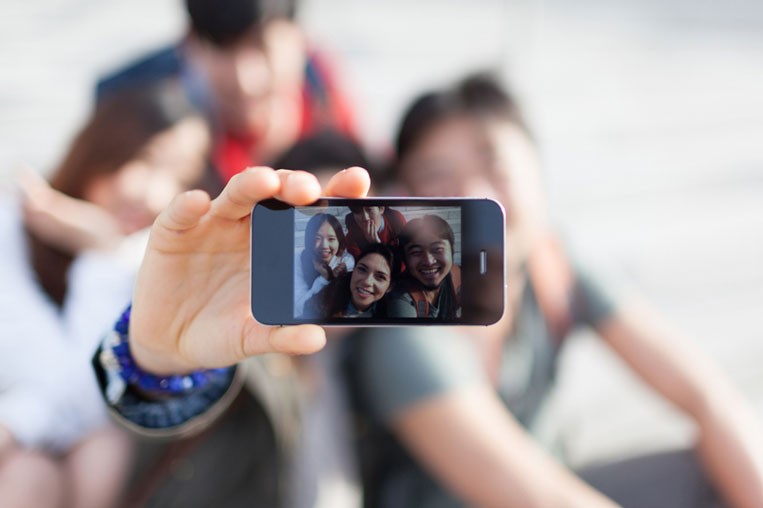 Stein writes:  “All kids know the one, immutable truth that is the source of all their power: Adults give up. They’re lazy. That’s why they still have cable and landlines, and why their kids ultimately get all the ice cream, iPad games and Smosh videos they want. So it’s no surprise that after years of enduring all that sexting, app-ing and startup-ing, 2015 was the Year the Adults Gave Up. Even the most responsible workers in journalism, copy editors, just let me capitalize four words for no reason.”

Joel Stein has a way with words, and his article is provocative. But is he correct in his assertion that parents en masse are giving up? Are adults really capitulating to their children’s whims and wishes? Stein’s TIME op-ed wasn’t about parenting, per se, but I’d like to suggest that he’s correct in his initial observations about parenting. I have observed time and again that Christian parents often hang in there with their kids during the elementary school years, some of them keep hanging in there during the turbulent middle school years, but by the time their children reach high school, have almost always “given up trying.” The outliers, that is, the parents who still are striving to lead, guide, discipline, and somehow have a voice in their youth’s upbringing are often viewed as downright medieval, not just by their son or daughter who was just told “no,” but also by the Adults Who Already Gave Up.

This is a simple plea to parents of teenagers. Don’t give up on your son because he verbally pushes back. Don’t give up on your daughter because she rolls her eyes at you. Your children need you, not just to say no—though they certainly need that at times; they need you to wake up each morning with a renewed commitment to communicate with them in a godly way, guide them toward wise decisions, discipline them when necessary, and point them toward their deep need for Christ.

"This is a simple plea to parents of teenagers. Don't give up..."

Wouldn’t it be tremendous if 2016 was bestowed the year-end label: The Year Parents Decided to Re-Engage? It’s actually not a catchy title, but it does describe what your teenager needs more than almost anything else. Your input, your guidance, your example, your love, your discipline, and your wisdom is your teenager’s second greatest need in 2016; it is second only to his need for Christ to take first place in his life. Don’t give up in 2016. Don’t give up on your teenager. Don’t…give…up. 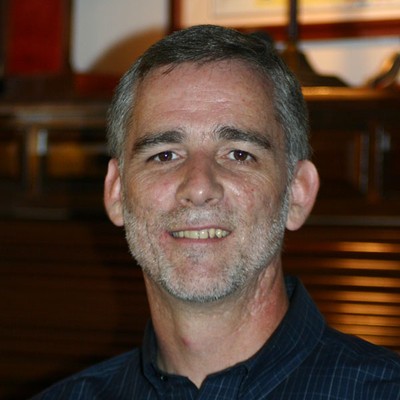 Kenneth Berding is Professor of New Testament at Talbot School of Theology at Biola University and Director of Bible Fluency: Sing it, See it, Study it. He has written various books, such as Walking in the Spirit and Bible Revival: Recommitting Ourselves to One Book and regularly blogs at The Good Book Blog. He has been married almost 30 years to his wife Trudi and has four daughters ages 14 to 25. 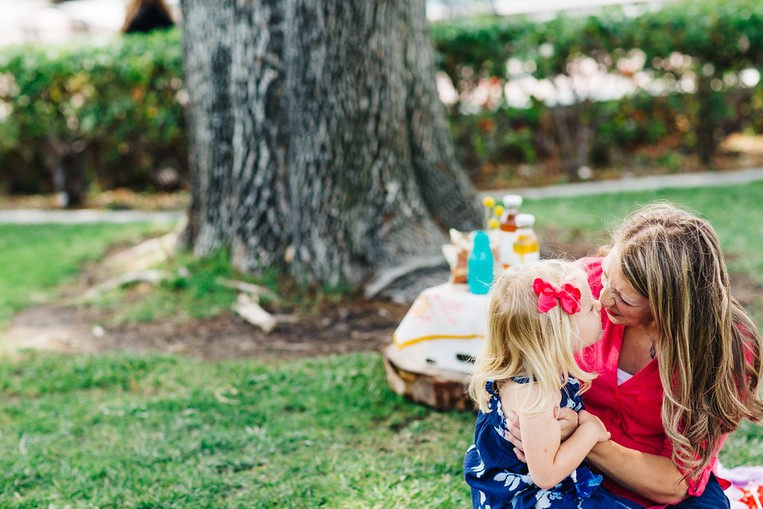 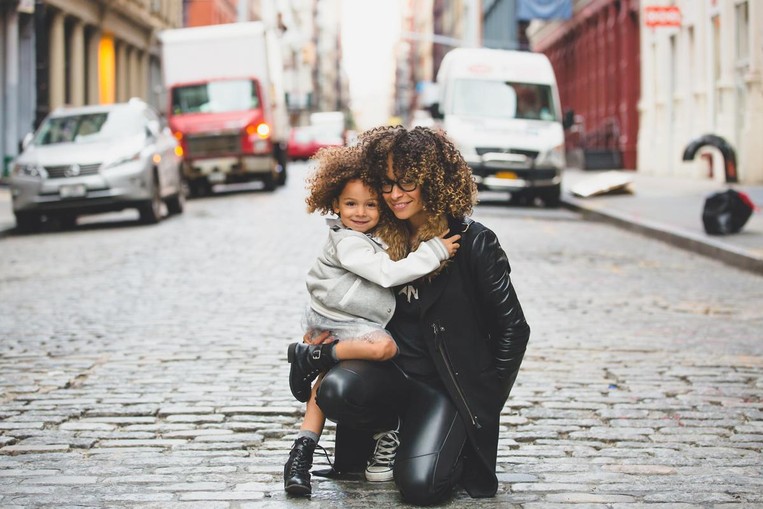 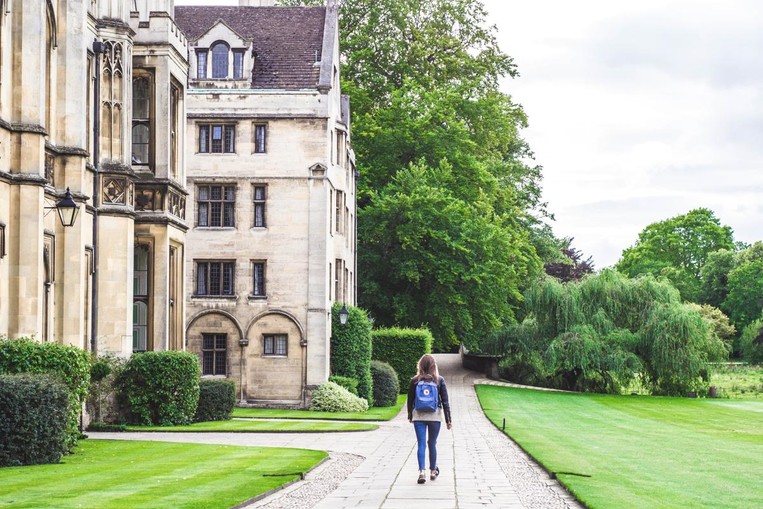 How to "Let" Your College Student Go to College