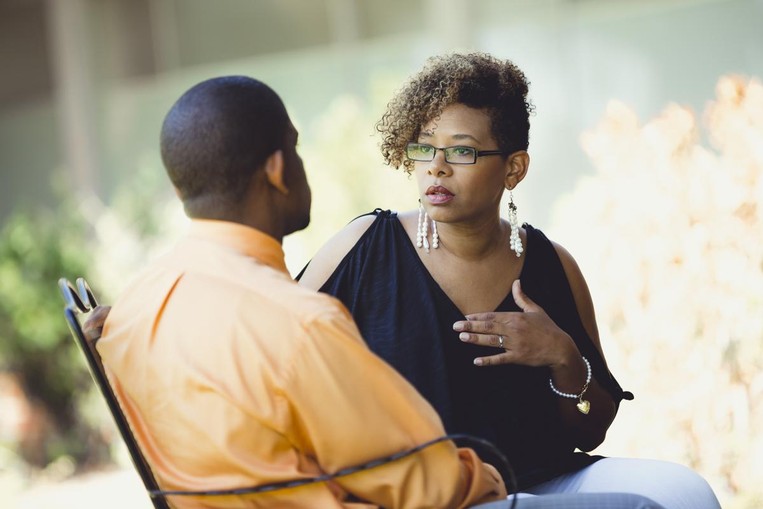 Whenever a friend of mine talks about disagreement with her teen-age daughter, she often says, “It’s not about the muffins.” One morning before school her daughter shouted at her, “I hate muffins!” as she bolted out the door. With the sound of the door slamming still ringing in her ears, she looked at the muffins she baked for breakfast. The night before she had informed her daughter of a curfew that was going into effect that upcoming weekend. “That outburst was about many things,” she said to me, “but I’m pretty sure it’s not about muffins.” What my friend was experiencing is something communication scholars call, latent conflict.

Most conflicts begin with a latency period where tension or disagreements exist between individuals, but have not been communicated. Tension, anger, or hurt may exist consciously or subconsciously and last for long periods of time before coming out. In fact, it may never explicitly emerge. Two significant problems arise when latent conflict is present.

First, individuals adopt the neglect response to conflict that denies or minimizes problems, disagreements, anger, tension, or other matters that lead to overt conflict. Denying or minimizing issues is fertile ground for latent conflict. For whatever reason, individuals who are angry or disagree with each other may decide not to overtly discuss the tension, thus allowing the anger or disagreement to build up. In an interview with Katie Couric, former super-model Heidi Klum was asked to pinpoint the primary cause she couldn’t salvage her marriage with pop-singer, Seal. Her approach to conflict, she explained, was not to address a particular conflict, but just smile, push it away, and move on. Eventually, the approach backfired.

Second, latent conflict often results in the practice of kitchen-sinking. Once a conflict begins, everything that has been stored up is thrown in. Theorists often call this the one sentence explosion. For example, if my friend’s daughter finally expresses her displeasure at a weekend curfew she may also explode with the anger she feels toward other family rules. The problem is that multiple issues now compound one issue—displeasure at a curfew.

In an attempt to curb latent conflict, the apostle Paul commands readers to "not let the sun go down while you are still angry” (Eph. 4:26). Paul is paraphrasing a similar idea expressed in the Psalms: “In your anger do not sin; when you are on your beds, search your hearts and be silent” (Ps. 4:4). Notice that the focus in both passages is on dealing with anger, not resolving conflict. Many have misinterpreted Paul to mean that the conflict you are dealing with needs to be dealt with fully before you go to sleep.

In most situations quickly resolving conflict is not only impractical, but could worsen it. Paul is admonishing us to promptly deal with our latent or overt anger so as to not let it take root.

Dealing with anger may mean a multitude of actions: asking God to show you the cause of anger, confessing unloving thoughts or actions, the start of a spiritual discipline to address your feelings, getting godly advice, or reaching out to the person who caused such powerful feelings. Notice that the primary motivation Paul gives for dealing with anger is to avoid giving the devil “a foothold” (Eph. 4:27). 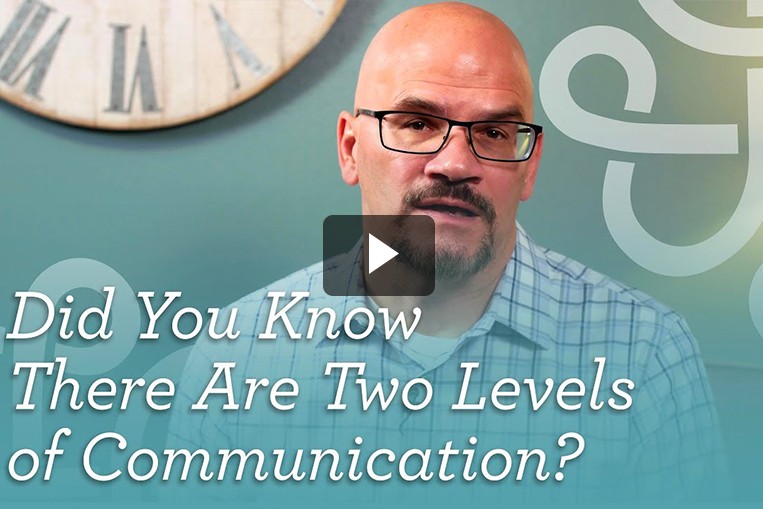 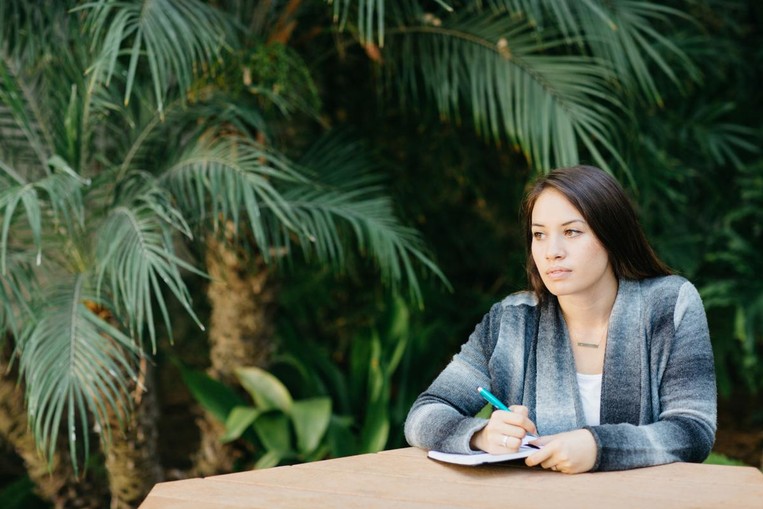 Do You Feel Anxious? Is it Affecting Your Relationships with Others? 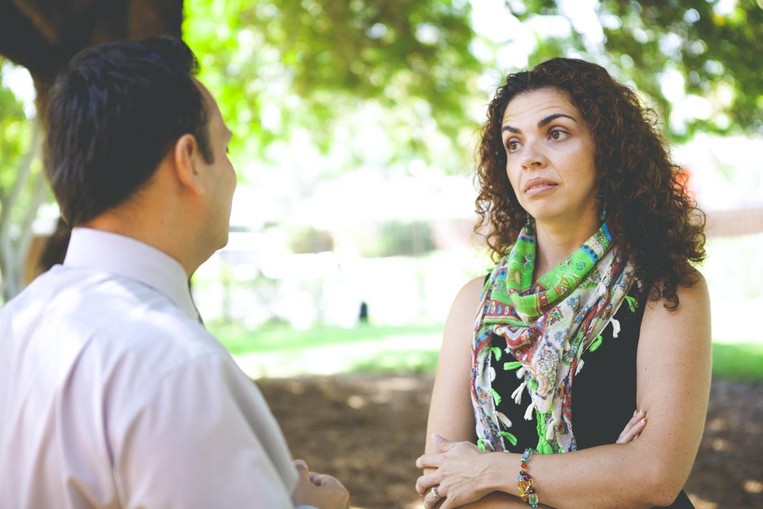 Healing the Hurt When Someone Crosses a Boundary