“The Art of Relationships” Podcast 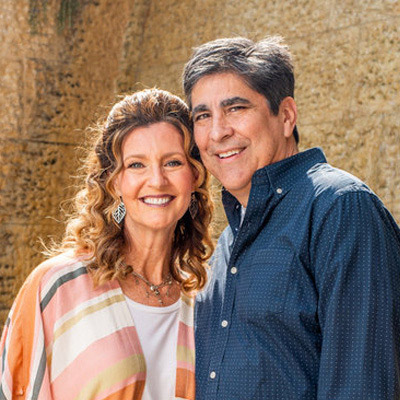 Relationships take work. And depending who you ask, every question may produce dozens of answers. This podcast explores the complexities of relationships with the best research and biblical wisdom to help you create the healthy relationships you long for. Join Dr. Chris and Alisa Grace for practical insights on relationships, dating, and marriage as we explore the art of relationships.