Are Your Words Rotten? 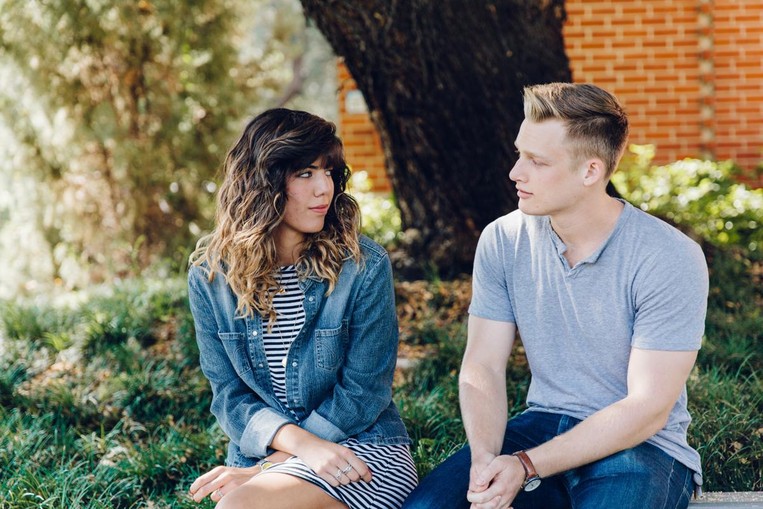 “Am I really supposed to buy a banana for class?”

A murmur went through my communication class as students noticed in the syllabus that, along with certain required textbooks, they all had to purchase a banana.

“Are you serious?” asked a student.

I explained that because words can deeply hurt us the apostle Paul firmly commands us to “not let any unwholesome talk come out of your mouths” (Eph. 4:29). In the original Greek, the word unwholesome suggests something that is rotten and unfit for use. During Paul’s time this common word was used to describe food or fruit that had rotted and thus quickly discarded. Paul is saying that communication infected with bitterness, anger, wrath, malice, and slander should be viewed as rotted, unfit for use, and “put away” (Eph. 4:31). To drive this point home to my students I devised an odd assignment.

During the first week of class each student was to purchase a ripe banana with the instructions that he or she should not eat it. Rather, students were to gradually watch it rot the entire semester. As the banana rotted they were to keep a journal recording observations about how their speech was also, at times, unwholesome. Here are some of their observations:

“I have noticed also the idea of a slow progression to rottenness that the banana is taking, I am sure that it will soon look absolutely horrendous, but for the moment it is not terrible. A blackening banana is only the beginning of the process of rotting. I do not like the thought of my mouth being on the same track as this banana.”

“After much thought, I’ve come to realize that my tone can be just as rotted as my actual speech. Even if my words are not hurtful, the way I communicate can be as unwholesome as hurtful words themselves.”

“Once I have said something hurtful, the process begins. The banana begins to turn a little browner and there is nothing I can do to reverse the deteriorating process. I think harsh words are like this.”

“One of the trickier things is humor because it often involves tearing people down but is covered in a joke. To me it is a deceptive way to tear people down and is just as bad.”

“I noticed within myself that, as I become more desensitized to language, the more it allows me to become more lax in other areas. The more rotten a banana gets, the easier it is for it to ooze out all the rotten fruit.”

“Currently in three plastic bags, the mold has overtaken the stem, the black is spreading throughout the banana, and it is very soft and mushy. I am reminded of how quickly the rot spreads and increasingly infects its surroundings. Speech resembles this because I have found that the more I surround myself with people who speak negatively, the easier I fall into that temptation and my speech becomes infected.”

The general consensus of these reflections is that in part, dealing with rotted communication entails watching our tone as well as words, keeping humor in check, understanding how quickly negative communication can spiral out of control, and being careful of those with whom we surround ourselves. Their observations and concerns need to be heeded as we seek to engage others in conversations.

As I watched my own banana begin to deteriorate, it served as a reminder to monitor my words for the day. Mid-semester my son found the plastic bag containing the banana and was so disgusted that he threw it away! His reaction mirrors Paul advice to us. To avoid infected speech, Paul tells us to get rid of it (Eph. 4:31). In contrast to rotted speech, Paul tells us to edify each other by sharing only what is “helpful for building others up according to their needs, that it may benefit them” (Eph. 4:29). Edifying speech is both uplifting and instructive; affirming and corrective.

How would you assess your own communication? Is it rotted with sarcasm, biting humor, bursts of anger, and an unforgiving stance toward others? Or, is your speech a mixture of truth and love? The ancient writers of the book of Proverbs graphically present our options as we converse with others:

“Words kill, words give life; they're either poison or fruit—you choose” (Prov 18:21,The Message).