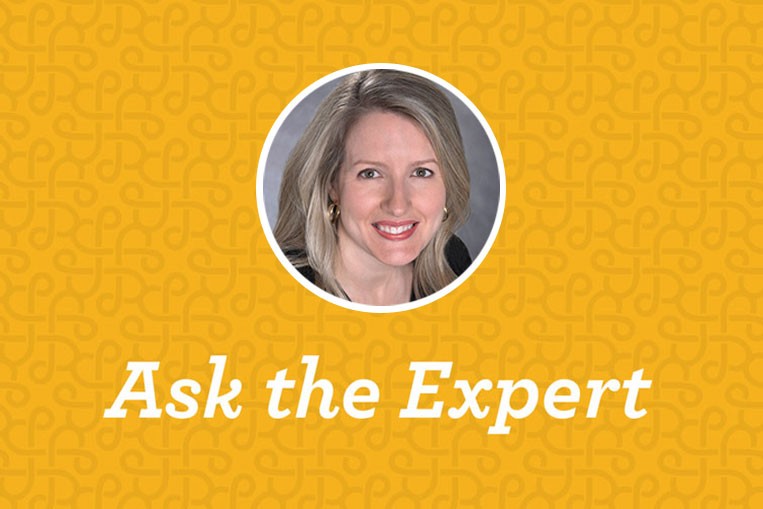 As a dating couple, Facebook has become an issue because my boyfriend doesn’t want anything about us on his page. Is this ok?

It makes sense that you’re curious, maybe even a little sad and angry, about why your boyfriend doesn’t want anything about your relationship to appear on Facebook. Feelings like these can be trailheads to something deeper going on inside of you. So, take a You-Turn and ask yourself: What’s going on inside of me?

Leading psychotherapist Dr. Richard Schwartz points out that everyone speaks of having “parts” of themselves that react in various ways to circumstances. What are various parts of you reacting to your boyfriend’s request?

One eager part of you might be saying, I thought we were serious enough to be posting pictures on Facebook together! If so,  this may be a good opportunity for you to see if the two of you are equally invested in the relationship. You may be getting ahead of the relationship and making assumptions about your boyfriend’s level of seriousness. You may need to ask him where he stands and tell him you’d prefer not to keep dating if he doesn’t want to get more serious.

Another fearful part of you may be attributing a false meaning to his preference for keeping your relationship off Facebook. Is this part of you making up a story of disinterest that isn’t true? Maybe he’s planning a marriage proposal and just doesn’t like to have his personal business broadcast to the masses!

Take a You-Turn, listen to what’s going on inside you, and then speak kindly with your beau on behalf of the different parts of yourself. Find out where he stands. He’ll thank you for it, whether or not you stay together, and whether or not those photos ever find their way to the web!

*Click here kimberlyjunemiller@gmail.com to be notified of when Kim’s new book 'Boundaries for Your Soul' will be available for pre-order. 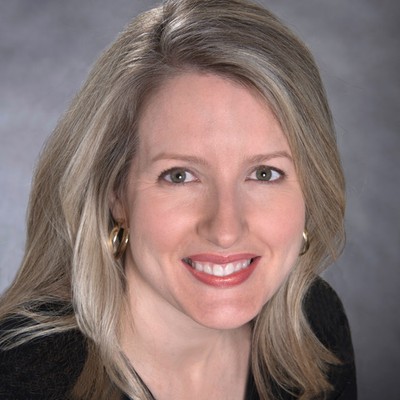 Kimberly Miller, MTh, MA, is a Marriage and Family Therapy Associate certified in Imago therapy and Internal Family Systems therapy. She is also the author of Boundaries for Your Soul: How to Turn Your Overwhelming Thoughts and Feelings into Your Greatest Allies, scheduled for summer 2018 release by Thomas Nelson publisher. Kim and her husband, Ken, live in Southern California.

The Art of Good Listening, pt. 2 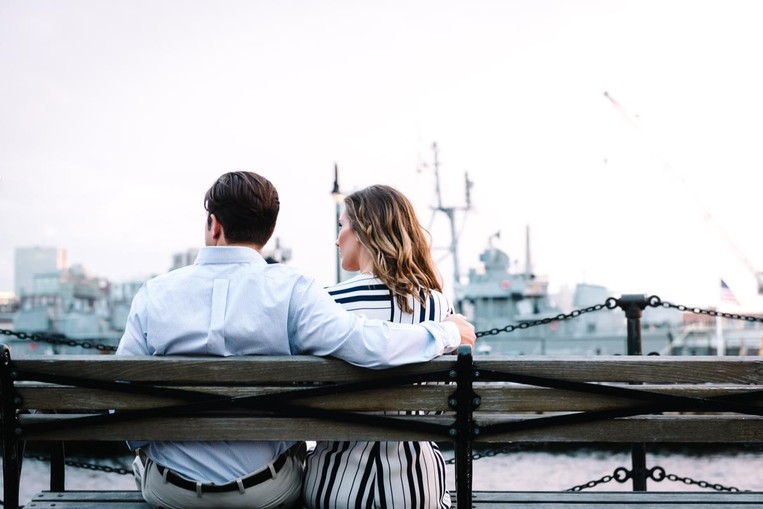 Life For Your Marriage After An Affair pt.I 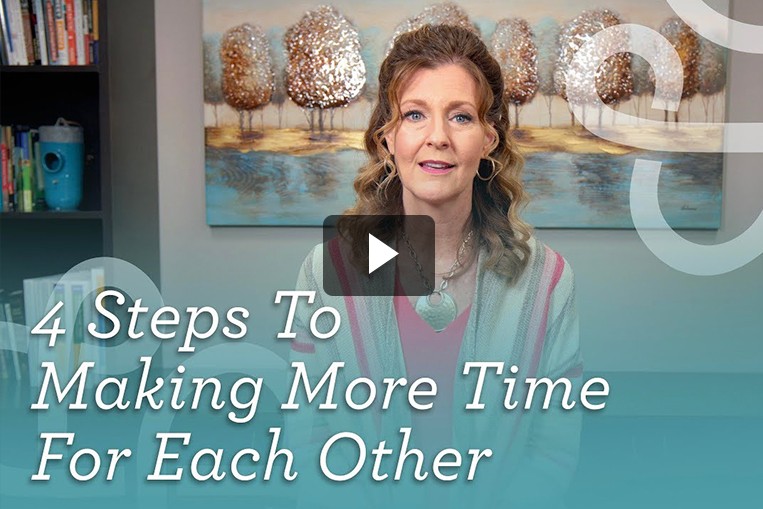 4 Steps to Making More Time For Each Other 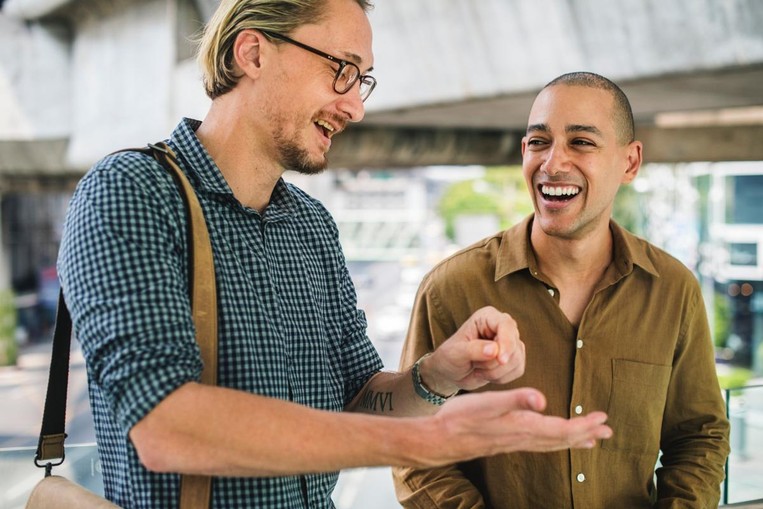