Spiritual Warfare In Relationships? What Is That?

My wife and I have been enjoying our marriage but occasionally find ourselves in arguments or feeling divided for unexplained reasons. Some friends have suggested praying against spiritual oppression. That sounds scary. Can you add some input?"

I understand your hesitancy to explore the possibility you and your wife are experiencing spiritual opposition.  In contrast to Christ-followers around the world, Western Christians are leery to take the spiritual battle seriously.  Why?  If we are honest, the main reason many of us shun embracing the possibility of the demonic is embarrassment.  We see Hollywood’s sensationalized depiction of demonic influence—spinning heads, levitation, guttural voices speaking in Latin, religious fanatics performing exorcisms—and we feel foolish giving credence to any of it.  But, can we continue to ignore this issue?

If you are a couple intent on glorifying God with your marriage you shouldn’t be surprised by spiritual opposition.  Roughly 25% of everything Jesus spoke about focused on spiritual battle.  In my upcoming book, Defending Your Marriage: The Reality of Spiritual Battle (Nov. 2018), I explore two ways to determine if a spiritual attack is happening.

If you are a couple intent on glorifying God with your marriage you shouldn’t be surprised by spiritual opposition.

“Dear friends,” writes John, “do not believe every spirit, but test the spirits to see whether they are from God” (1 Jn. 4:1).  A key skill for Christians is learning to discern who is seeking to influence them.  Specifically, spouses need to be aware of spiritual forces trying to pull them apart or weaken marital harmony.

St. Ignatius—an influential early church leader—created a simple rule to test the spirits that has guided believers over the centuries. Does the influence of a spirit move a believer toward the fruit of the Spirit or toward the deeds of the flesh?  Ignatius is referring to a set of lists described by the apostle Paul in his letter to Christians in Galatia.  These two lists act like a continuum that assists a couple in determining if they are being tempted to move toward or away from God.

Paul begins by describing specific deeds of the flesh that pull at each believer such as sexual immorality, impurity, debauchery, idolatry, witchcraft, hatred, discord, jealousy, rage, selfish ambition, dissensions, envy, and drunkenness (Gal. 5:19-21).  Paul’s list seems to be broken down into four broad categories.  He begins with three sins of a sexual nature, then moves on to two violating religious standards, eight sins pertaining to actions between people that rupture relationships, and he concludes with two sins common among non-believers of his day.

In contrast to the deeds of the flesh, Paul explores what is commonly known as the Fruit of the Spirit.  Since “God is love” (1 Jn. 4:8), Paul starts his list with the attribute of love.  Just as God deeply loves us and crowns us with compassion and understanding (Ps. 103:4), we are to treat others in the same way.  Thus, his list describing the fruit of the Spirit patience, kindness, goodness, self-control, and gentleness replace hatred, jealousy, rage, and selfishness found in the previous list. The result of following the Spirit’s lead is a deep-seated joy. This joy is not based on the size of our bank account, the success of our careers, or even the health of our marriages. This joy is rooted in God’s unchanging love and goodness.

Just as God deeply loves us and crowns us with compassion and understanding (Ps. 103:4), we are to treat others in the same way.

As you look at Paul’s two lists, which most characterizes your marriage?  While no relationship is perfect, do descriptors of the flesh out number the qualities of the Spirit?  If during your disagreements you feel being pulled toward characteristics of the flesh, it would be wise to take a pause in the disagreement and pray for God’s protection as you seek to resolve differences.

If you would like to know more about spiritual warfare and how it can play a role in marriage relationships, please join us October 5-6th, 2018 for our marriage conference titled, "Going Deeper Together: Spiritually Defending Your Marriage." We would love to see you there! 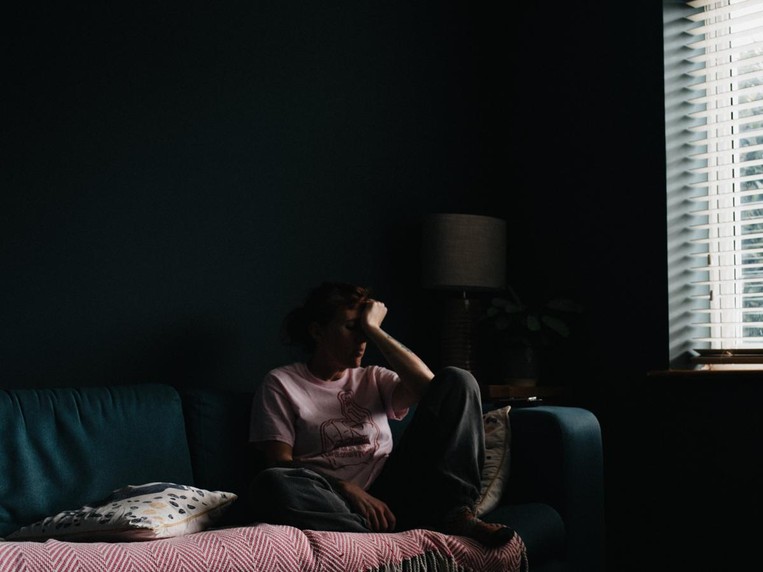 Help! I Have a Terrible Roommate! 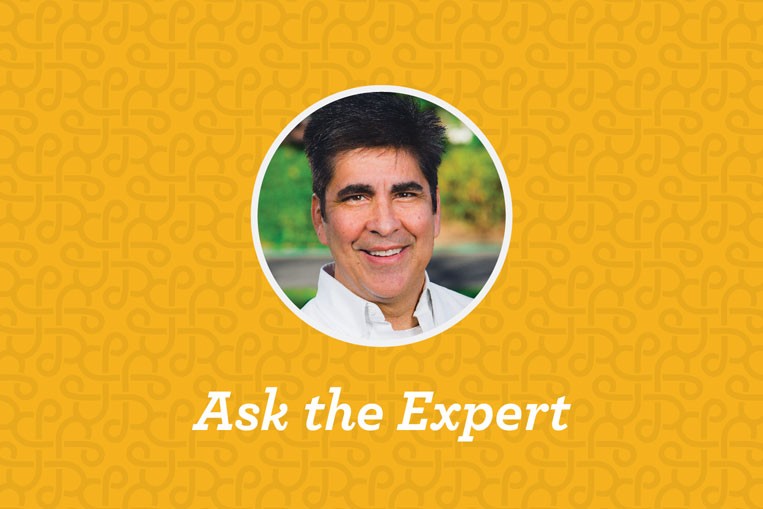 Are Opposite Sex Friendships Okay in Marriage?