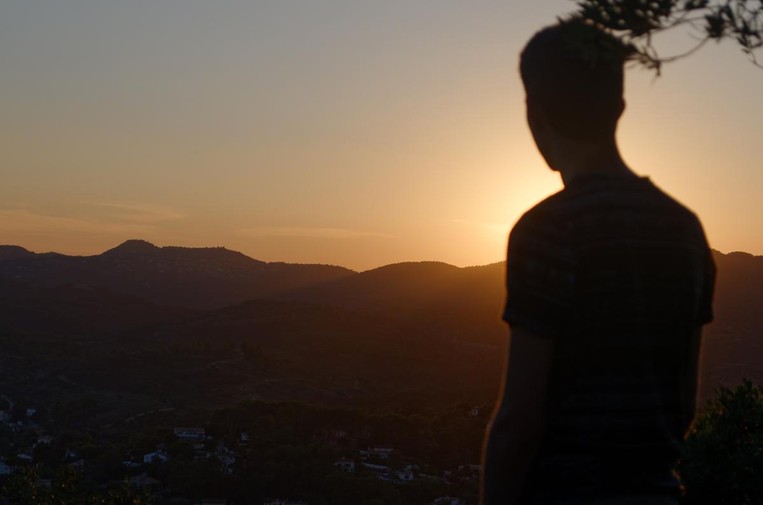 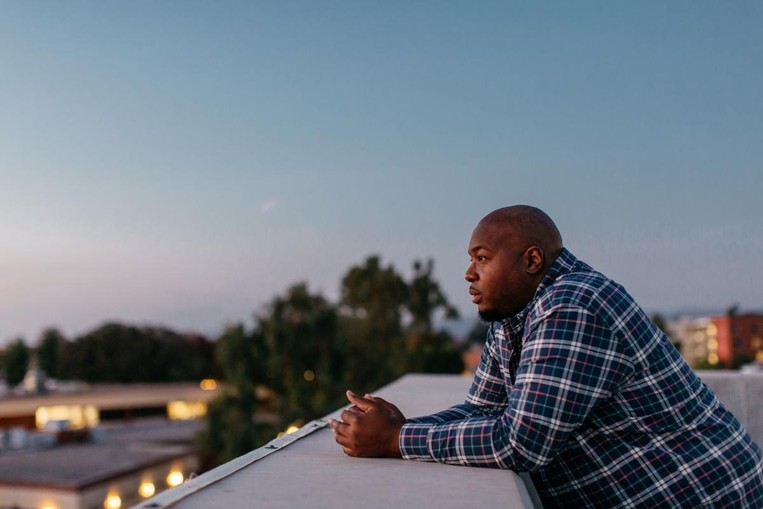 The Forgotten Discipline of Solitude, pt. 1 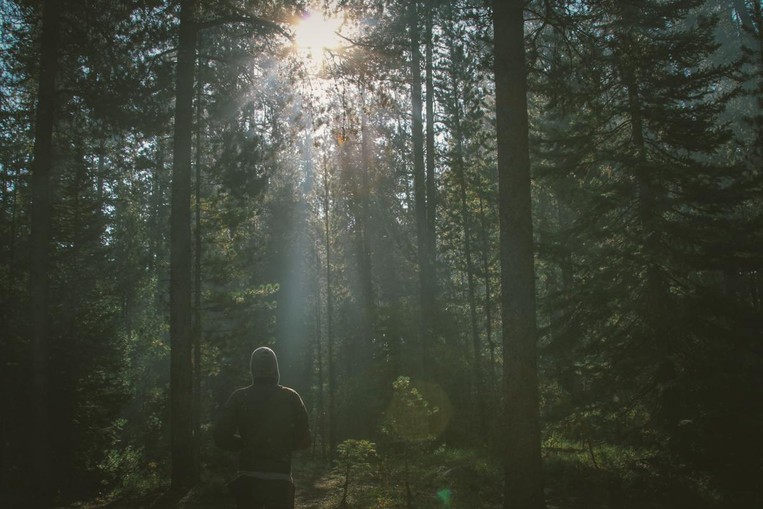 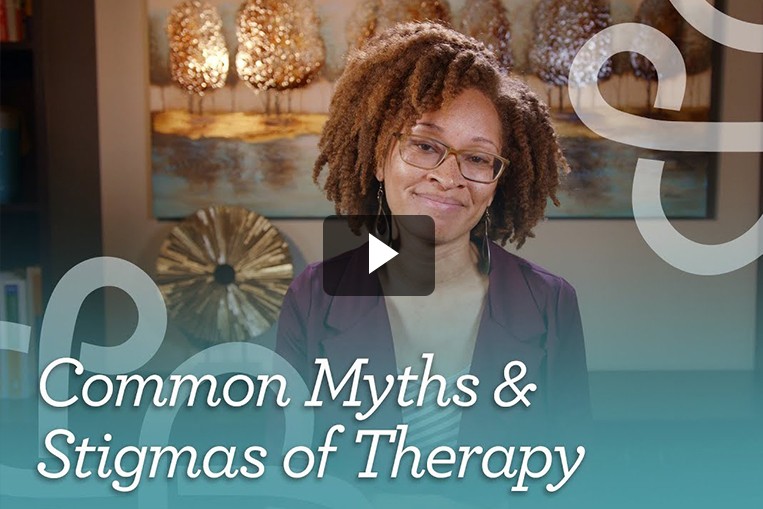