Taking a Truce on Our Conflict 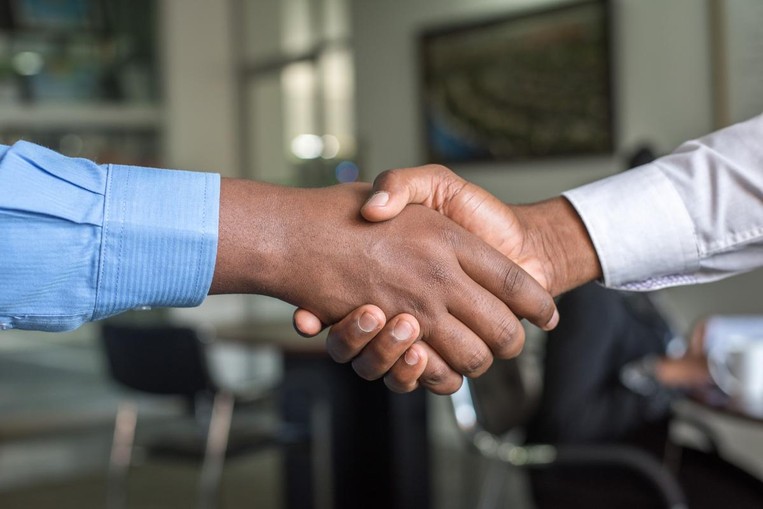 The CMR’s own Dr. Tim Muehlhoff recently wrote an article for the Christian Scholars Review. He shares the power of a truce and its significant impact on communication.

I was in a heated cell phone discussion with my older brother—a man who loves the Lord, is in full-time ministry, and regularly leads Bible studies at local prisons. However, we were talking politics and our raised voices reflected our deep differences. For us, the issues that made the 2020 presidential election contentious still carry on and often dominate our conversations. When the call ended abruptly, I felt convicted by the Spirit.

It’s funny how you can write something and fail to do it. Over a decade ago I had explored the idea of individuals taking a truce when things get heated.1 This type of truce is the decision to temporarily avoid controversial issues and overlook the offensive actions of each other as you seek to strengthen the overall climate of your relationship. After our contentious conversation, I remembered the idea of a communicative truce and decided to revisit it. Perhaps, I’m not alone. As I watch friends, colleagues, church members, and family members argue over vaccinations, mask-wearing, critical race theory, and yes, the past election, we all might do well to explore the idea of taking a break from our conflicts. While the idea of truce applies to all, it holds particular relevance to fellow Christ-followers who are at odds.

Biblical Warrant for Taking a Truce

The book of Proverbs has much to say about the timing of when and how we choose to address issues.

“A man’s wisdom gives him patience; it is to his glory to overlook an offense” (9:11)

“A fool shows his annoyance at once, but a prudent man overlooks an insult” (12:16)

“A prudent man sees danger and takes refuge, but the simple keep going” (22:3)

“A word aptly spoken is like apples of gold in settings of silver” (25:11)

Notice how much these ancient writers value holding off on saying what you may be feeling or thinking at a particular moment. It is the fool who shows his or her “annoyance at once” while the wise man “overlooks an insult” (12:16). It’s not that this proverb is asking you to repress or ignore what you are feeling about the actions of another. Rather, it places a strong emphasis on timing. A word spoken in the right setting is compared to a jeweler expertly placing apples of gold into settings of silver (25:11). The goal of calling a truce is to create the right circumstances and setting to eventually address potentially volatile issues.  The alternative is to rush in and address issues in a communication climate (amount of commitment, respect, acknowledgment, and compassion between individuals) that simply cannot support it. A wise man not only sees the danger ahead but alters his course accordingly (Prov. 22:3). To recognize that your communication climate is turbulent and still try to force a conversation is foolish.  As one expert on Proverbs notes, “Even to say the right thing at the wrong time is counterproductive.”2  How does a truce work, practically? And, can it work in even dangerous settings?

Learning from a Famous Truce

The truce started with one unexpected act of bravery. A young German officer tired of the savagery of WWI wanted to celebrate Christmas in peace. He set down his rifle, stood up, and began to walk toward the enemy on a frigid Christmas Eve night. In broken English, he shouted, “Gentleman, my life is in your hands, for I am out of my trench and walking towards you.  Will one of your officers come out and meet me halfway?”3 The young, cold British soldiers on the other side looked on in disbelief. Was he insane? Did he want to die? What kind of German trick was this? Finally, a British officer took his pistol out of his holster and handed it to a shocked friend, took a deep breath, and stepped out of the trench. As the two soldiers walked toward each other hundreds of rifles from both sides pointed at each other waiting for a reason to shoot. No provocation came. What did transpire was an unlikely two-week truce that included soldiers from both sides meeting in No Man’s Land to sing Christmas carols, share food, place haggard Christmas trees along bloody trenches, organize impromptu soccer matches, and even exchange gifts. The truce did not merely create conditions where they refrained from shooting at each other; it changed the climate so they could positively interact.

Many lessons can be learned from this historic truce. First, the truce was made possible by selecting a common goal—celebrating Christmas. This goal didn’t make differences disappear, but it allowed weary soldiers to set aside hostilities to focus on similarities. Second, the truce was not just the absence of hostility, but rather, a time to do acts of kindness like playing soccer, exchanging make-shift presents, or even cooking together. Third, during the truce, a nervous soldier occasionally took a potshot at the enemy. Wisely, the errant shot was overlooked, cooler heads prevailed, and the truce held.

The same principles applied to me and my brother when we agreed to stop talking politics to allow our tempers to cool. Like these soldiers, we adopted a common goal—to support each other as brothers both relationally and spiritually. Or, in communication terms, our goal was to improve our overall communication climate. Thus, our conversations kept a tight focus on how our families were doing, how the ministry was going, and the current rankings of our favorite sports teams—since we are both from Detroit, misery always loves company!  However, like an errant shot during the Christmas truce, we sometimes would slip and let a loose comment about the other person’s politics. At that moment, we each had a decision to make. Do I break the truce and respond, or do I overlook an offense? Last, our truce was a time to acknowledge the good work each was doing and pray for each other; which could be viewed as gifts given to each other.

Pitfalls of a Truce

In the blues song, Slow Dance, a husband and wife have been arguing and fussing at each other all night. Eventually, the husband faces a decision: Does he continue to press his point of view or take a break and ask his wife to dance? He chooses to invite her to dance and things gradually simmer down between them. This husband’s instincts are good—instead of just continuing to argue, let’s take a break and remember why we like each other. After experiencing conflict, tension, and occasional raised voices, it’s easy to become enamored with the peace and quiet produced by a truce or a long slow dance. However, the truce is not the goal. The goal is to create a climate where you can effectively address and resolve the issues that necessitated the calling of a truce in the first place. The temptation will be to let the truce linger week after week, thus leaving important relational issues unresolved. During a truce, it is important to regularly take a reading of your relationship to determine when the truce has done its work and the climate is strong enough to “speak the truth in love” (Eph. 4:15). Remember, a wise man finds joy in giving a timely response (Prov. 15:23). When the time is right and the climate strong enough you’ll want to select one issue that is causing conflict and carefully re-visit it after gleaning guidance from wise counselors, books, or even a helpful TED talk. If you don’t have a strategy for addressing difficult topics, then you can’t expect the post-truce talk to be any different. “Plans fail for lack of counsel,” note the ancient writers (Prov. 15:22).

Another pitfall of a truce is that this time can be spent creating an imposing list of grievances you want to confront once the truce is over. The danger is that your friend or fellow faculty member will start to view a truce as the lull before the conversational storm. This is not to say that during a truce you shouldn’t be prayerfully considering what issues need to be discussed once the climate is healthy and your relationship is more stable. But, a truce is primarily a time to adjust our spirit and prepare to move forward in love.

Lasting Impact of a Truce

Years later when the First World War was over reporters and historians who wanted to cover the unlikely Christmas truce were surprised how vividly participants of the truce remembered details. British and German soldiers alike could remember the names of counterparts they hung lights with and the strange-sounding towns they had grown up in. They remembered what they ate, the songs they sang, the score of the soccer games, and the jokes they told. Many of them still had make-shift gifts exchanged on that bitterly cold Christmas morning. While all of them were eventually forced to go back to fighting and the realities of countries at war4, the participants of this unlikely truce said it forever changed how they felt toward each other. The acts of kindness and moments of peace experienced during those two weeks would never be forgotten.

The acts of kindness and positive moments you and your brother or sister in the faith create during times of truce, coupled with the work of the Spirit, can powerfully change your communication climate. When the time is right and the Spirit leads, you’ll be ready to talk about issues, but in a way that preserves something the apostle Paul says we should protect with all diligence—our unity (Eph. 4:3).

How Should Christians Engage with Cancel Culture? 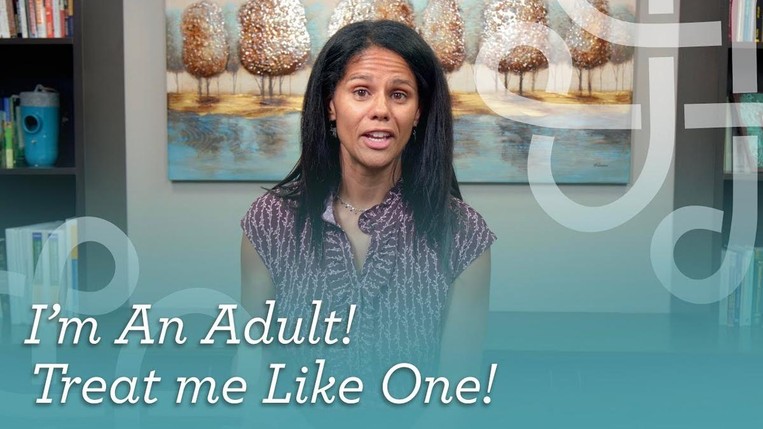