My girlfriend and I have been dating for just over a year now and we have hit a snag. Someone suggested that we take a break for a while. Is that a good idea?

That is a good question. Let me tell you about a guy I recently met that told me about his relationship with his girlfriend. “We’re taking a break in our relationship right now.”

He was referring to their on again/off again relationship that had been going on for about the past 2 years. “We’re trying to see if that will help us figure things out.” He was so confused. This relationship he’d been hanging onto for quite some time now had seeped into every part of his life.  Just the thought of ending it and starting all over again brought him into panic-mode.  He wasn’t sure if they should keep trying to make things work out- or if it was fear that was keeping them holding on. So for now, they were “taking a break”.  Sorting through some things. Trying to figure out the next steps.

I often get asked on my opinion about taking a break in a relationship for couples that are dating.  Is it worth it?  Can it be productive? And do I recommend it for a couple as a way to figure things out? It’s hard to give one blanket answer for a question like this because it can so case specific. Sometimes, I think people use the term “break” to mask the reality of ongoing negative behaviors and unhealthy patterns of interaction in their relationship. It’s as though hitting the pause button for a couple of days, weeks, or months is going to somehow magically change the outcome of the movie. For cases like this, taking a break is essentially prolonging the inevitable and wasting some seriously precious time in life.

For me personally, the thing I regret most about past relationships that didn’t work out is this one thing.  I could have been doing so many important things, and investing in myself- instead, I spent some really valuable time just “waiting around” and hoping for things to change. They never did.

Simply waiting around doesn’t bring change...it’s not the “break” that makes the difference in a relationship, it’s the commitment to change and grow together.

Simply waiting around doesn’t bring change. Why would it? What changes when you decide that you’re taking a break in a relationship? Usually nothing. Because it’s not the “break” that makes the difference in a relationship, it’s the commitment to change and grow together. Without that, taking a break is just prolonging the inevitable…or what you already know needs to happen. And that was exactly the case for the young man I introduced you to in the beginning of this post. After 4 years of the roller coaster ride of his on again/off again relationship— nothing changed, and he finally decided it was time to get off, and move on.

For me, one major difference I noticed with the relationship I had with the sweet man I now call my husband– is that we never really needed a break. It’s not that we had the perfect relationship, it’s that we were able to face the bumps in the road together.

When conflicts came up, we worked through them. When we felt misunderstood, we communicated better. When one of us was hurt- the other apologized, listened, acknowledged, and worked to change.

But I get that relationships don’t always work out this way.  Sometimes, you hit bumps on the road of dating.  Even while I write this, I can think of a few now-married couples who took a break in their dating relationship.  As I said, breaks can be done – but they have to be done well. 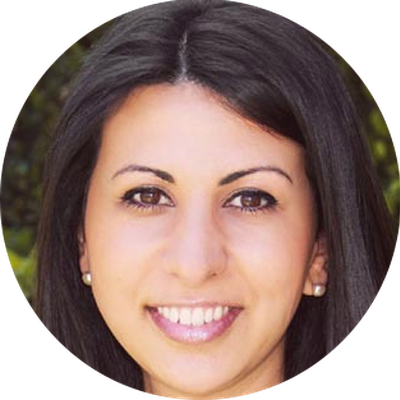 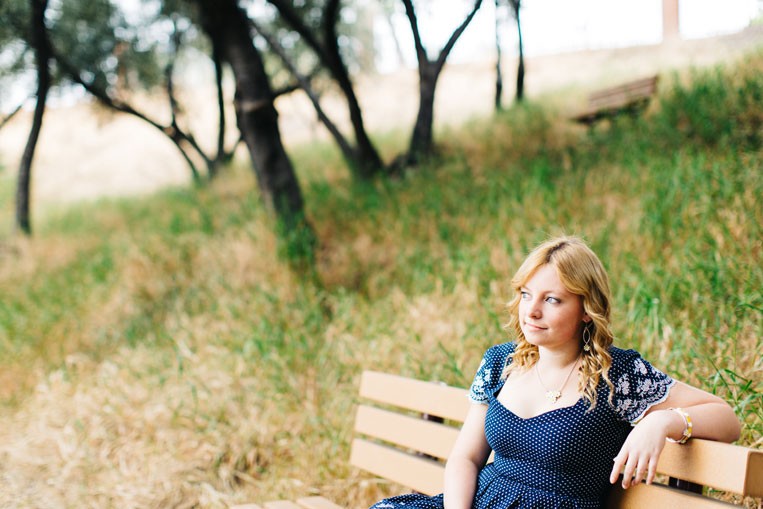 Choose Love in the Deep

How to Date Your Spouse