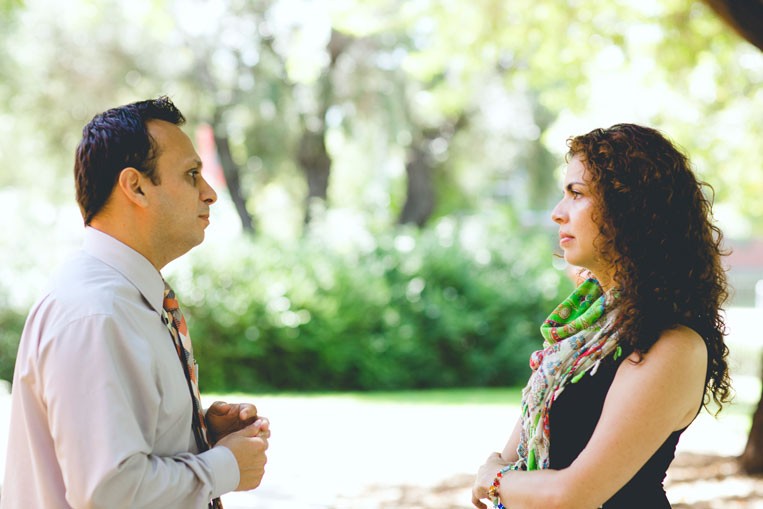 In our closest relationships we desire to have a voice that influences each person’s life. We expect that a spouse, child, relative or co-worker will take our opinions seriously. When they are easily dismissed or ignored, conflict quickly escalates. The Greek philosopher Aristotle spent his entire life studying human communication. In his book, On Rhetoric, he was particularly interested in how we can effectively persuade others through speech. He concluded that the single greatest factor was a speaker’s ethos, or credibility. The word credibility comes from the Latin, credere, which means, “to believe.”  When listening to the opinions of another person am I open to believing what he or she is saying?

...the single greatest factor was a speaker’s ethos, or credibility

The first component is intelligence. Do I believe you know the facts of the situation, or are you mistaken on key issues? An interesting development in modern politics is the emergence of fact-checkers. As soon as a politician makes a claim in a speech or debate, fact-checkers quickly seek to validate his or her claim. Two MIT graduates have even created a truth application for your phone that will allow you to fact-check political advertisements. Much like the Shazam app identifies music by placing your cell phone near a song being played, this app will allow you to identify and check political ads. The truth app listens to a political advertisement and informs the user who paid for the ad, how much the ad costs, and checks nonpartisan databases to verify the ad’s claims. In reality, we each have our own personal truth app when listening to others. As a person is speaking we constantly check the facts of what he or she is sharing against databases we’ve accumulated over time. These databases are the product of our own personal experiences, experts we trust, sources we think are credible, and our own selective and often faulty memories. Disagreement arises when we believe the perspective being offered does not match up to our version of the facts.

Do I believe you know the facts of the situation, or are you mistaken on key issues?

The second component of ethos is virtue. While the person speaking may know the facts of a particular situation he may live a life that disqualifies him from having credibility. Paul informs Christians in Corinth that they are ambassadors for Christ and have received the ministry of reconciliation. As ambassadors they need to know the facts of who Christ is and how to reconcile others to him. He concludes by exhorting them to live a life worthy of Christ so “our ministry will not be discredited” (2 Cor. 6:3). In a disagreement we will easily discount the convictions of another if we perceive she does not live up to her own standards. I once had a co-worker who was a phenomenal employee but regularly struggled with lateness. After I was late to an important meeting he confronted me. While he had every right to call me out on my tardiness, it was hard to receive his rebuke because of his struggles. To me, he had lost his credibility to speak on this issue. In our disagreements with others, we quickly judge whether a particular person has the necessary credibility to address a particular issue.

In our disagreements with others, we quickly judge whether a particular person has the necessary credibility to address a particular issue.

The last component is goodwill. While a speaker may have his or her facts straight and live a life of virtue, how the message is presented can destroy credibility. If we judge the mode of communication as being harsh, mean, or abusive, the message is easily ignored. All communication exists on both a content and relational level. The relational level focuses on the amount of respect and acknowledgement between individuals. If I perceive the way you are addressing me is disrespectful then the conflict will deepen. “A harsh word” argue the ancient writers of the Book of Proverbs, “stirs up anger” (15:1). It is a perspective Paul would affirm when he informs readers that truth must always be accompanied by love (Eph. 4:15).

If I perceive the way you are addressing me is disrespectful then the conflict will deepen.

In disagreements with a spouse, or family member, ethos is always at the forefront of our interaction. More than any other factor, it will determine if I can listen to your input. 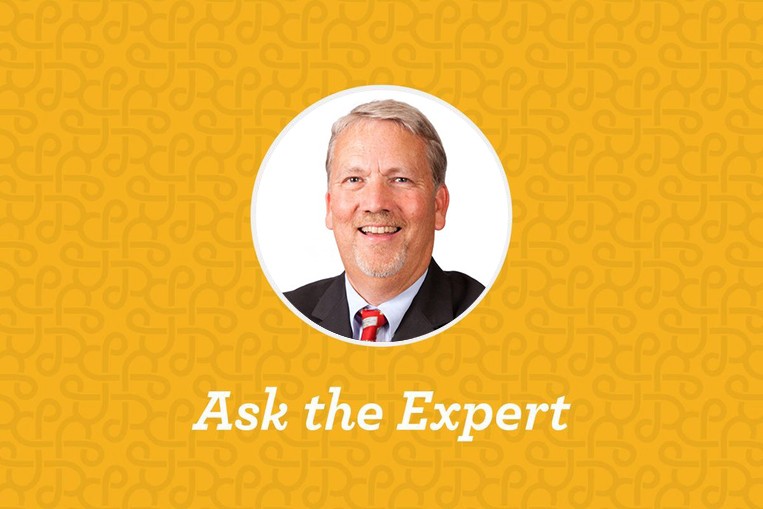 Tackle Debt vs. Saving? What Do We Do? 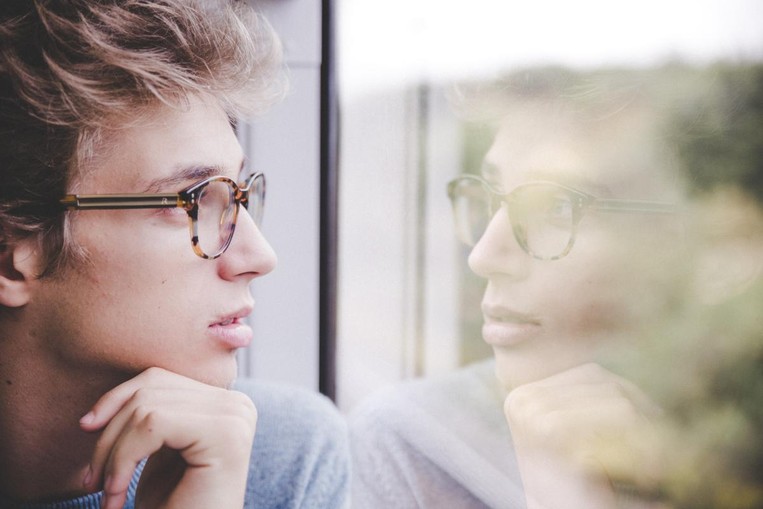 4 Signs You Are Being Manipulated