How I Talked To My Boyfriend About Pornography pt. I 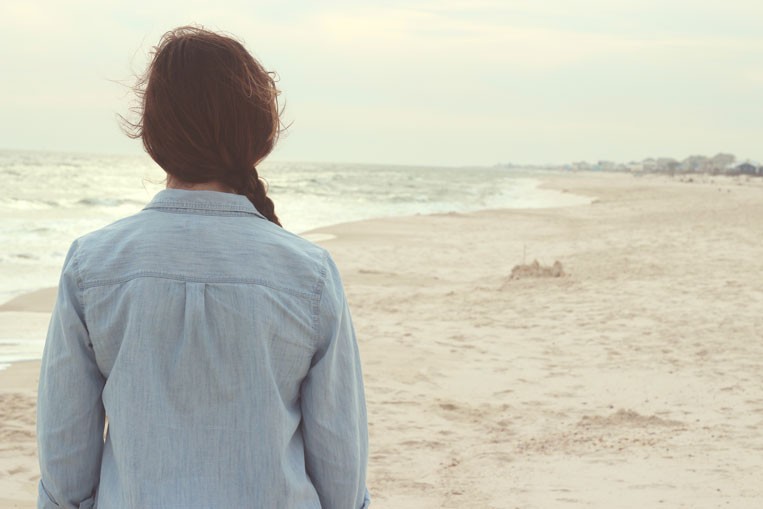 It wasn’t until I was in class when I thought to bring it up with him. I was taking a course called, “Christian Perspectives on Relationships,” when the subject of pornography was discussed. In class, my professor addressed the levels of addiction and how to deal with and support a porn addict. After class, I went up to my professor and asked, “In a dating situation, at what point should an honest conversation about pornography be held?” She told me that it should be discussed within the first year of dating, before anything gets too serious. Since we had been dating over a year, I decided it was time to have this conversation. I had no clue how to approach it, but told myself that I needed to bring it up within the next month.

Later that evening, we were driving back from dinner when he asked me what we talked about in my Christian Relationships course that day. “Here goes nothing,” I thought to myself as I began to tell him we had discussed pornography and the levels of addiction. He responded with something like, “That is super prevalent, even at this university.” There was my chance. “So, have you, umm, ever…” was all I could say before he looked down and said, “Yeah.”

My heart broke. I felt betrayed and deeply saddened at the same time. Before I could say anything, he started to tell me his journey and struggles with pornography. For him, it started at a young age, and after a few years, he decided to deal with it. After being held accountable by his youth group leader and father, his addiction subsided. He expressed how difficult of a journey it was and how it is still a temptation.

I looked him in the eyes and said, “I am so sorry that you have struggled with that, and I truly appreciate your honesty. Just know that I forgive you and love you just the same.” He told me that he was going to tell me, but was just unsure of how to bring it up. As we discussed further, I felt an odd sense of peace—he is honest and open, even about his sins.

We agreed that within a dating relationship, I should not be his main accountability partner for something such as lust and pornography, but his guy friends and older men should be.

I am thankful we had this conversation because as a result our relationship has changed. It has been a good change — a change to complete honesty, no hiding, and no shame. A simple conversation, approached with love and forgiveness, was extremely difficult, but well worth it in the long run.