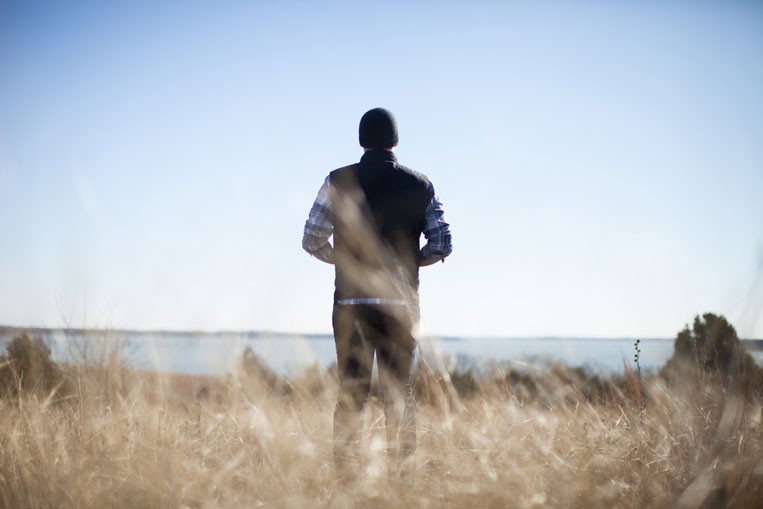 C.S. Lewis once wrote, “Everyone thinks forgiveness is a lovely idea until he has something to forgive.”

The role of forgiveness

It is well understood that the lack of forgiveness can hinder our relationships with family or friends, as well as with God. Most of us understand at an intellectual level how greatly God has forgiven us, and how important it is that we readily forgive others. In fact, 94 percent of Americans say it is important to forgive, though only 48 percent say they usually tried to forgive others. Why the gap? Perhaps we don’t understand what true forgiveness is, or we associate forgiveness with weakness (e.g., letting them “off the hook”).

Perhaps we mistakenly believe that only the very special or “saintly” can really forgive. Corrie ten Boom writes of not being able to forget a wrong that had been done to her. She had forgiven the person, but she kept rehashing the incident and couldn’t sleep. A Lutheran pastor told her, “Up in the church tower is a bell which is rung by pulling on a rope. But you know what? After the sexton lets go of the rope, the bell keeps on swinging. First ding, then dong. Slower and slower until there's a final dong, and it stops. I believe the same thing is true of forgiveness. When we forgive, we take our hand off the rope. But if we’ve been tugging at our grievances for a long time, we mustn’t be surprised if the old angry thoughts keep coming for a while. They’re just the ding-dongs of the old bell slowing down.” Corrie ten Boom continues, “And so it proved to be. There were a few more midnight reverberations, a couple of dings when the subject came up in my conversations, but the force —which was my willingness in the matter—had gone out of them. They came less and less often and at the last stopped altogether: we can trust God not only above our emotions, but also above our thoughts.”

Many couples discover this truism about each other fairly early in marriage: Our pasts play a role  in directing and influencing our current emotions, behaviors, attitudes and interactions with each other. Regrets, for example, shape our present and can exert significant influence in our relationships with others.

Dr. Everett Worthington has a very helpful website on forgiveness, with many valuable resources (evworthington-forgiveness.com). He writes that there are two types of forgiveness:

1. Decisional forgiveness—deciding to forgive a personal offense and letting go of angry and resentful thoughts and feelings toward the person who has wronged you.

2. Emotional forgiveness—replacing the negative emotions with positive feelings like compassion, sympathy and empathy (where most health benefits lie).

He developed a five-step process of forgiving others, called “REACH”:

What forgiveness is and isn’t

Experts who have written and researched in the area of forgiveness define it as a positive, internal change toward a perceived wrongdoer (transgressor). At the most basic level it means to pardon or to take away.

It does not mean:

What forgiveness does require is:

Forgiveness is a decision, and it requires action. It is hard. Thankfully, we have the ultimate guidebook in the Bible, and the ultimate model in Jesus on how to go about receiving and extending forgiveness.

4 signs that you have forgiven

Instead, be kind to each other, tenderhearted, forgiving one another, just as God through Christ has forgiven you. - Ephesians 4:32

Pornography: Will You Ever Trust Them Again? 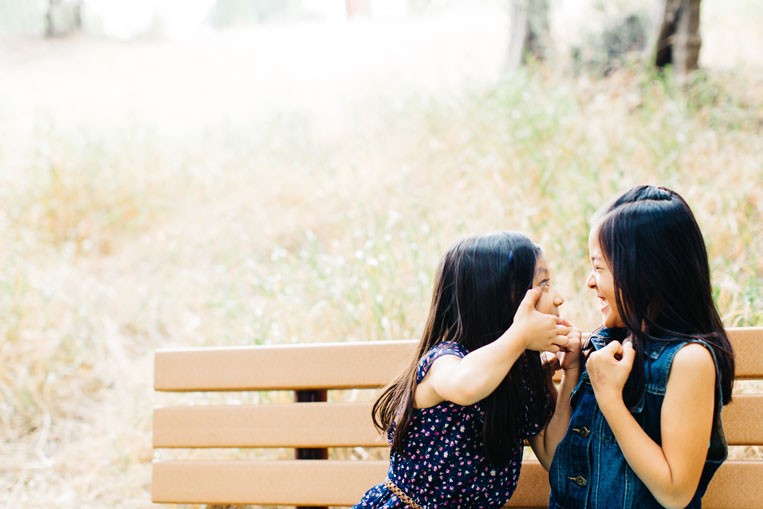 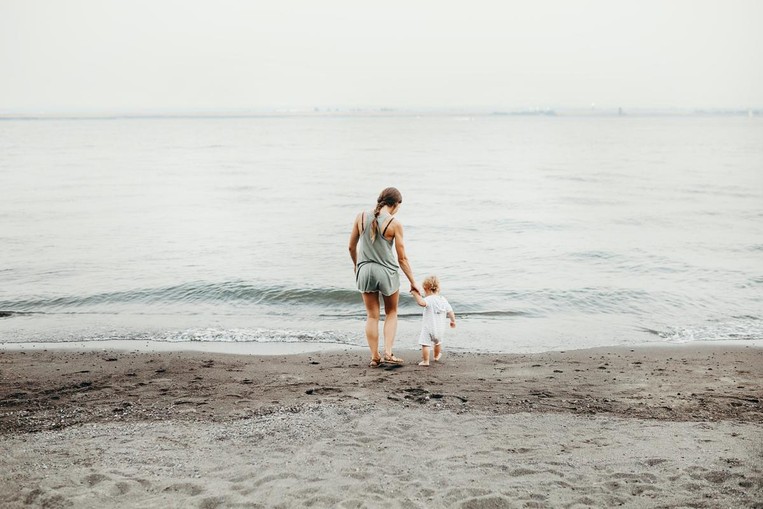 Do The Math On Motherhood

Pornography: How Do We Fight Back?